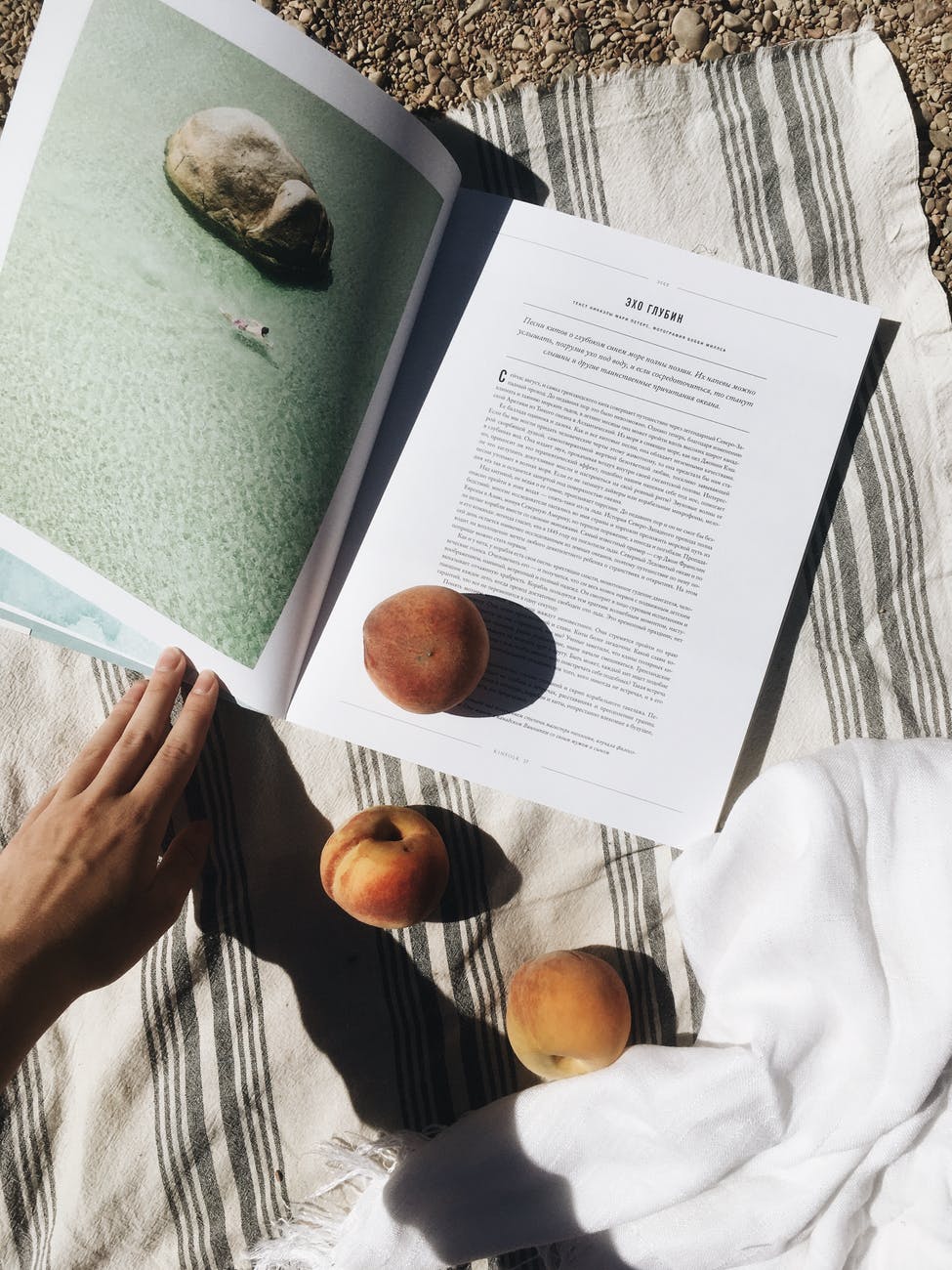 These days there never seems to be enough time in the day to sit down and read a book. However this festive season we plan to take some time out to relax and enjoy reading again. Here is a round up of great new books, for every taste to indulge in this holiday season.

From the bestselling author of The  Resilience Project comes this deeply personal book about the importance  of letting go. If ever there was a time  for us to be resilient, it was when a  deadly virus emerged and engulfed the planet.

As death rates soared and lockdowns radically altered our lives, The Resilience Project founder Hugh Van Cuylenburg was one of the people Australia turned to for advice on how to cope. Under pressure to deliver  good news in a historic crisis, it didn’t take long for the Melbourne-based educator to realise he wasn’t coping.

The Man Who Died Twice by Richard Osman

The second novel in the number one Sunday Times bestselling Thursday Murder Club series featuring the old  (but far from past-it) team as they pursue a brand-new mystery.

Cooper Not Out by Justin Smith

A delightfully uplifting Australian novel about the joy of discovering your greatest potential. In the Australian summer of 1984, in the small country town of Penguin Hill, Sergeant Roy Cooper is making a name for himself. He’s been batting for his local cricket  club for decades and he’s a statistical miracle. He’s overweight, he  makes very few runs, he’s not pretty to watch, but he’s never been dismissed.  When local schoolgirl Cassie Midwinter discovers this feat, she decides to take  the matter further.

The highly anticipated new historical adventure from the bestselling author of The Champagne War. Evie, a widow and stationmaster’s daughter, can’t help but look out for the weekly visit of the handsome man she and her sister call the Southerner on their train platform in the wilds of northern England. When polite salutations shift to friendly conversations, they become captivated by each other.

Jack Reacher, “the coolest series  character” (Stephen King), returns in a brand new, pulse-pounding read from Lee and Andrew Child. Reacher never backs down from a problem. And he’s about to find a big one, on a deserted Arizona road, where a Jeep has crashed into the only tree for miles around. Under the merciless desert sun, nothing is as it seems.

From the author of global phenomena The Girl on the Train and Into the Water  comes a fresh, propulsive new novel. Laura has spent most of her life being  judged. She’s seen as hot-tempered, troubled, a loner. Some even call her  dangerous.

Miriam knows that just because Laura is witnessed leaving the scene of a horrific murder with  blood on her clothes, that doesn’t mean she’s a killer. Carla is reeling from the brutal murder of her nephew. She trusts no one: good people are  capable of terrible deeds. But how far will she go to find peace?

Love is Strong as Death by Paul Kelly

Paul Kelly’s songs are steeped in poetry. And now he has gathered from around the world the poems he loves – poems that have inspired and challenged him over the years, a number of which he has set to music.

This wide-ranging and deeply moving anthology combines the ancient and the modern, the hallowed and the profane, the famous and the little known, to speak to two of literature’s great themes that have proven so powerful in his music: love and death  – plus everything in between.

The Gilded Cage by Lynette Noni

#1 bestselling Australian YA author Lynette Noni is back with the second book in the breathtaking Prison Healer trilogy!

Kiva Meridan is a survivor. Not only did she survive Zalindov Prison, but also the deadly Trial by Ordeal. Now, Kiva’s purpose goes beyond survival to vengeance. For the past ten years, her only goal was to reunite with her family and destroy the people responsible for ruining their lives. But now that she has escaped Zalindov, her mission has become more complicated than ever.

A collection of poetry and wood cuts that burns blindingly bright. The island of Borneo was once the most heavily wooded in the world, and its people have always carved wood beautifully. In Killernova, grappling with his heritage, Omar Musa remixes this ancient art form with fiery poetry forged in the stars.

The much-anticipated publication of John le Carré’s last complete novel. Julian Lawndsley has renounced his high-flying job in the City for a simpler life running a bookshop in a small English seaside town.

But only a couple of months into his new career, Julia’s evening is disrupted by a visitor. When a letter turns up at the door of  a spy chief in London warning him of  a dangerous leak, the investigations lead him to this quiet town by the sea.