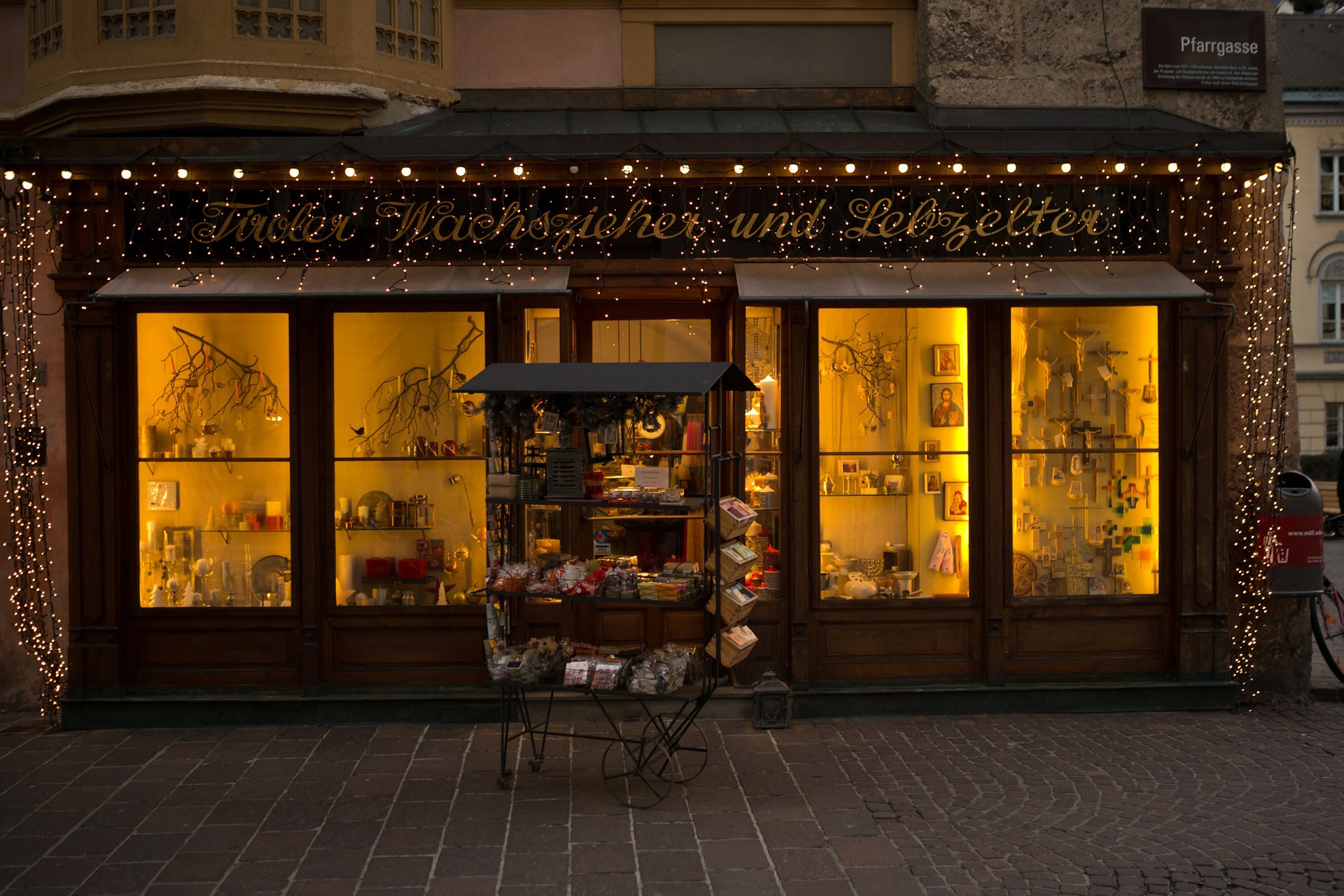 As children some of our fondest Christmas memories and heading into the city with our families to see the magical department store Christmas windows. Full of colour and wonder these festive displays heralded the start of the Christmas period and injected a little magic in to the city.

As an adult they are no less spectacular, with department stores seemingly creating more and more beautiful displays each year. We love to visit the windows in the evening after dark to see the beautiful displays all lit up (and there are often fewer crowds around!).

From New York to London, here is our wrap up of some of 2021’s most beautiful Christmas windows in the world.

The windows are just the beginning of the whimsical magic in Tiffany’s NYC pop-up.

Be enticed in by the festive windows and be awed by the giant Christmas tree and lights in famed Parisian department store, Galeries Layfayette.

Everything about Liberty London is magic, this year’s display doesn’t disappoint, the giant hot air balloon is such a festive joy.

Classy, quirky and fantasy inspired at Bergdorfs in New York.

The entire building shimmers in Christmas glory at Rinascente in Milan, as glamourous and stylish as the city itself.

Classic English Christmas is the vibe at the famous Fortum & Mason store in London.

The iconic Tiffany and Co display at KaWeDe in Berlin is one of our favourite displays this year.

It may be summer in the southern hemisphere but that doesn’t stop the city from getting into the festive season with one of the season’s prettiest windows at the iconic David Jones store in Sydney.