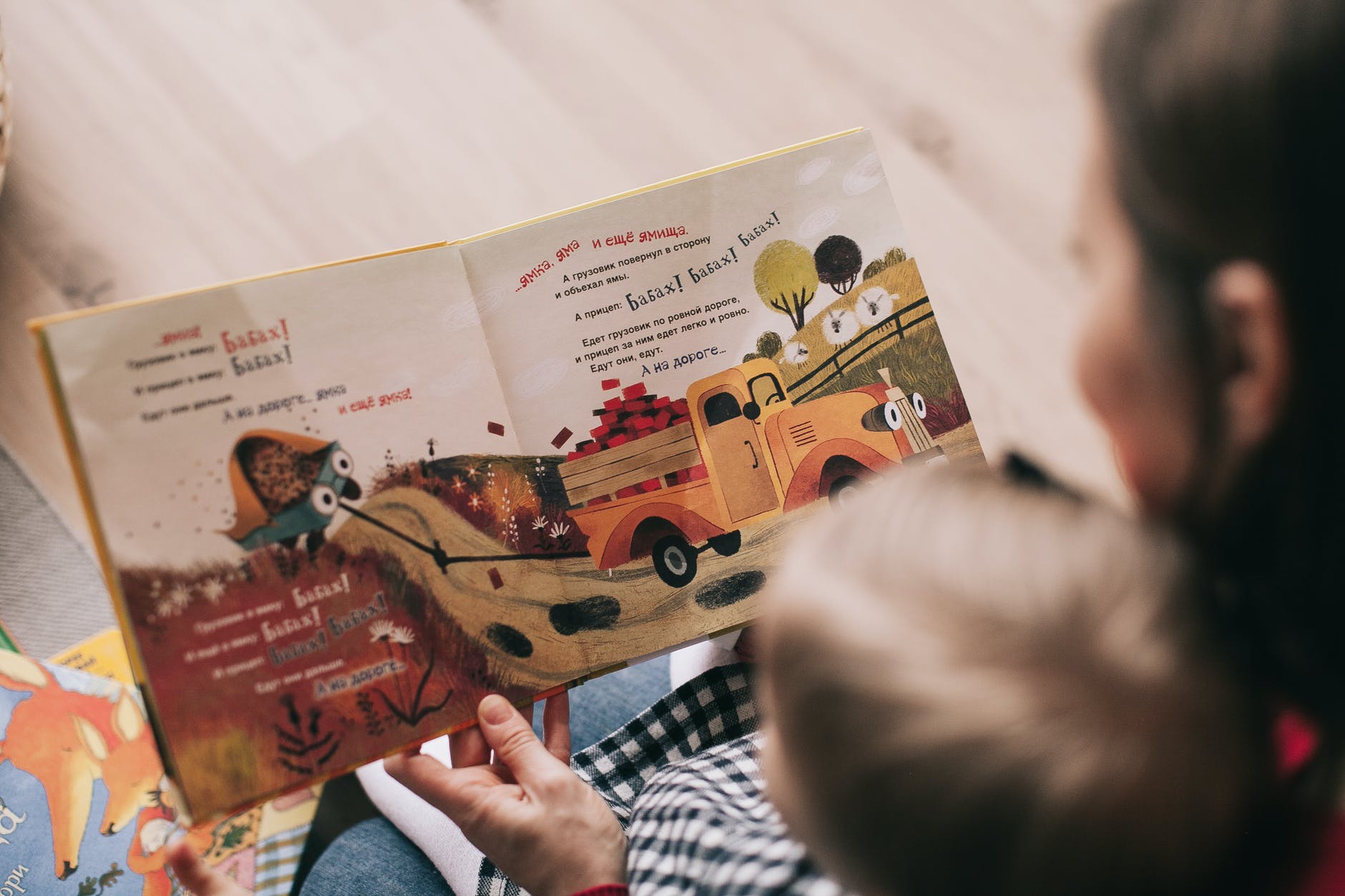 There is something special about reading with kids and while it may mean repeating the same book every night for weeks, finding books that they love is the key to getting kids to fall in love with reading. Here are some great new books coming out this month for young children as well as some great options for juniors and teens.

Pablo is fresh and funny story about stepping out on your own into a bright new world. With the little chick Pablo we discover up and down, forward and back, shapes, the noises and smells of the outside, and take a first flight. It’s not scary at all! Especially not if you keep a little piece of home with you, in case you need it later.

Discover the incredible real-life aquariums that have turned our precious planet blue, from seagrass nurseries to open ocean, from deep-sea vents to tropical coral reefs, from mangroves to coastal estuaries. This beautiful book celebrates aquatic life in all its forms, from the great blue whale to the tiniest shrimp.

3. Once Upon Our Planet By Vita Murrow, Illustrated by Aitch

From the internationally best-selling storyteller, Vita Murrow, this illustrated treasury brings together a dozen original stories set in some of the last true wildernesses in the world, from the Arctic to the Amazon. Weaving established mythology with original storytelling, these epic earth tales tell of courage, friendship, and persistence, and explore our finely balanced relationship with Planet Earth.

Vibrant, dynamic illustrations illuminate this enchanting place, its animal inhabitants, and the peoples who have embraced it as a centerpiece of their cultures. Learn all about how the reef came to be, its place in the world, and perhaps most importantly, what we can all do to help ensure that the Great Barrier Reef will be around for countless future generations to discover!

Can a birdwatcher outwit an escaped convict? Twitch has three pet chickens, four pigeons, swallows nesting in his bedroom and a passion for bird-spotting. On the first day of the summer holidays, he arrives at his secret bird-watching hide to find police everywhere. A convicted robber has broken out of prison and is hiding in Aves Wood. Can Twitch use his talents for bird-spotting in the hunt for the dangerous prisoner, and find the missing loot?

The absorbing story of the Cretan village of Plaka and the tiny, deserted island of Spinalonga – Greece’s former leper colony – is told to us by Maria Petrakis, one of the children in the original version of The Island. She tells us of the ancient and misunderstood disease of leprosy, exploring the themes of stigma, shame and the treatment of those who are different, which are as relevant for children as adults. Gill Smith’s rich, full-colour illustrations will transport the reader to the timeless and beautiful Greek landscape and Mediterranean seascape

1. Echo in the Memory By Cameron Nunn

When fifteen-year-old Will is sent away to stay with his grandparents in rural New South Wales, he finds the isolated farm strangely familiar — except the memories he’s channelling are not his own. So whose are they? And what does his grandfather know? As two stories unfold, nearly two hundred years apart, two boys exiled to what feels like the end of the earth struggle to find their identities and voices in the face of abandonment and tragedy.

A page-turning YA novel that explores the darker moments of our convict past and how they resonate today. Targeted as a class novel, Echo in the Memory is supported by comprehensive teacher notes based on the Australian Curriculum outcomes.

2. We Were Wolves By Jason Cockcroft

An intense, darkly spellbinding story of a boy awaiting his father’s return from prison as an ancient woodland awakes. Boy lives in a caravan on his own in the woods. His dad, John, is in prison and promises to get out soon. All the boy needs to do is survive alone for a little while longer. But dark forces are circling – like the dangerous man in the Range Rover, who is looking for his stolen money. And then there are the ancient forces that have lain asleep in the woods for an age.

eat.live.escape is a travel, food and lifestyle brand featuring the very best of food, recipes, travel, fashion, beauty, wellness and home. Ingredients for a beautiful life!
Sydney, AU
8:50 am, August 17, 2022