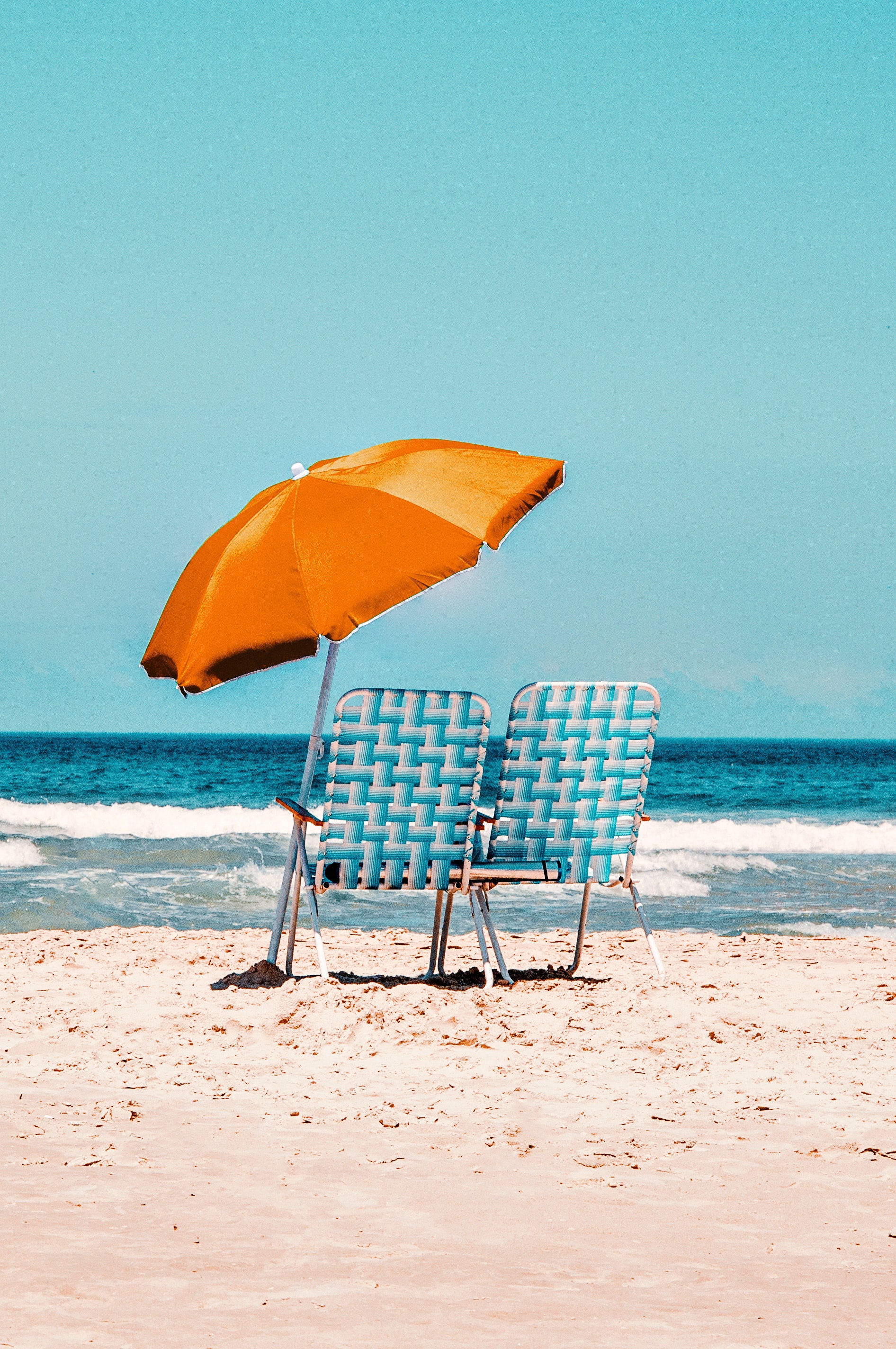 Every now and then, a super passionate and inspiring individual will take the world by storm and start a movement for the betterment of the world.

Marie Kondo, as an example, evoked the tidy-er within us all, to create more calm and joy in our lives. Such was the influence of Kondo’s tidying techniques that charity shops struggled with the huge influx of items that no longer “sparked joy” in their owners.

Then there’s another group of individuals, though they’ve not yet made the same overnight cult following, they are certainly gaining more popularity and that is the advocates and influencers of a movement called “FIRE” which stands for Financial Independence, Retire Early.

The FIRE movement more or less entails finding ways to invest until you have enough assets in investments (your “nest egg”) that produce income until it replaces your current working income, allowing you to retire early.

These FIRE advocates (there are many of them out there), however, have learnt to use the technology platforms of podcasts, blogs and just about every other social platform to spread the messages of financial independence and retiring early far and wide and the promises of no longer having to work are just too compelling to ignore.

The FIRE scenario goes like this: if you have $1 million in investments that pay on average 8% in dividends each year, you’ll receive $80,000 every year. If that is enough to cover your expenses for the year, then you no longer have to work!

The mission, then, for those who are on the path to FIRE (who are affectionately nicknamed firebugs, fire-starters and other fire punned names) is how long until you can put $1 million into investments?

That might sound like a lot of money to put aside which could take a long time but there is something that you have to consider which is the power of compound interest and in the case of some investments, capital growth, to help you to reach that amount sooner than you’d think.

Compound interest, as a year 8 maths refresher, works as follows. If you put $1,000 in the bank each month that pays 5% interest, you’ll have deposited $12,000 in that year but also receive $279 in interest. Nothing incredible happening here.

It’s in the 15th year and beyond, after continued regular deposits that we see the magic of compound interest at play. In 15 years we have deposited $180,000 with total interest payments grossing $87,289. The interest received is almost half of what was deposited!

That’s because you are getting interest on the interest received, so with regular deposits, so long as you don’t withdraw the interest, you’ll see compound interest really working to help you get to financial independence much sooner.

Albert Einstein famously said “Compound interest is the 8th wonder of the world. He who understands it, earns it; he who doesn’t, pays it.”

That’s a quick calculation and while it doesn’t quite total $1 million, what if you were able to deposit $2,000 and get a higher return on your investment?

With some investments like Exchange Traded Funds (ETFs) returning on average 7 – 8% per annum, growing your nest egg to $1 million seems way more achievable.

Use this Compound Interest Calculator to see how you can quickly grow your savings.

Essentially, you can use money borrowed from the banks to help you purchase property which you hope will go up in value and give you growth.

Another benefit in property investment is the capital growth potential on your deposit allows you to make a much higher return on your investment.

This example obviously ignores taxes that you might have to pay and selling and buying costs, which you will need to factor into your calculation, but I’ve kept this simple for demonstration’s sake.

Another key principle of FIRE is living frugally so you can put as much of your income as you can into your investments to grow your nest egg, allowing you to retire sooner. It is often referred to as your savings rate.

Being frugal has two impacts on your early retirement. Firstly, you are putting aside as much money as you can today, building your nest egg. However, in addition, the more you can put aside means the less you need to live, reducing the yearly income you need to live.

Use this calculator to calculate out when you can retire based on your savings rate.

FIRE bloggers and podcasters are a huge and growing community of people who are looking to be financially independent and retire earlier so their time can be freed up to do more of the things that they love in life.

This might be pursuing their passion projects, travelling and spending time with family.

These are just some of the many topics of conversation that the FIRE community explore, empowering their listeners and readers on their path to FIRE.

These FIRE advocates also openly sharing their experience and strategies and invite experts to speak about investment strategies.

There are multiple individuals who explore FIRE across the world but a few of them include the Aussie Firebug, Mr Money Moustache, Chief Mom Officer, Tanja Hester and so many others.

It’s worth finding the FIRE advocates and personalities in your region as they’ll talk about the laws and markets that are relevant in your country, to help you on your path to financial independence and retire early.

This article contains general information only. You should obtain specific, independent professional financial advice in relation to your particular circumstances.

Want more Career, Business & Money? Click here for the Five Signs You Are In The Wrong Career and here for How A Stint In The Corporate World Can Be Beneficial For Starting Your Own Business.