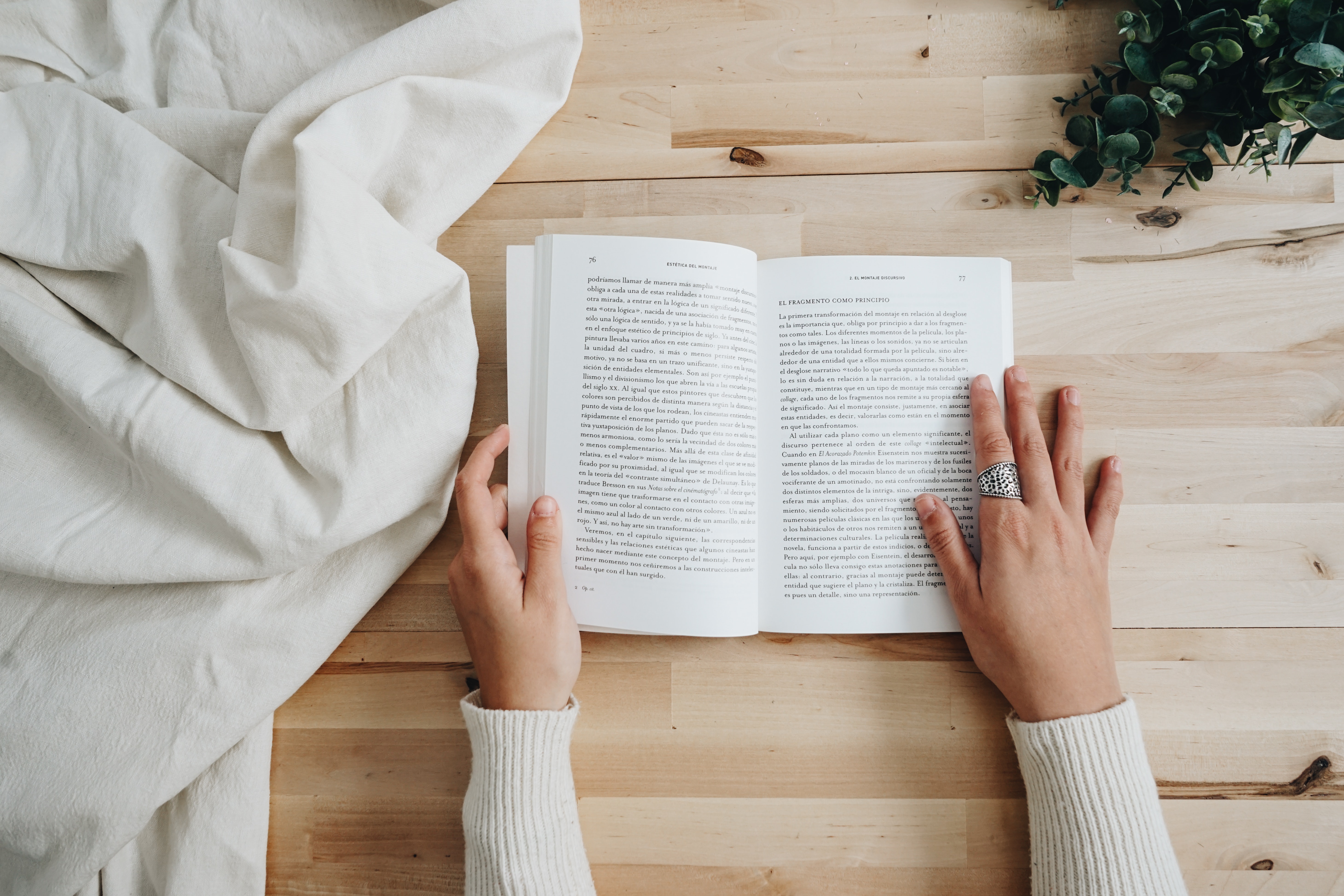 There is nothing better than immersing yourself in a great new book! While it may feel like we never have time to read anymore, taking half an hour out of our day to sit and read a book is one of life’s little pleasures.

Here is a round up of some great new books coming out this month.

*ele Team Pick* Wish You Were Here by Jodi Picoult

She thought her life was on track but in da the breathtaking beauty of the Galapagos Islands, Diana will learn who she really is, and the person she wants to become.

Jodi Picoult’s ability to portray the full gamut of human emotions is once again on display in
Wish You Were Here, along with her meticulous
research into today’s burning issues.

From the award-winning author of Damascus and The Slap, Christos Tsiolkas gives us an audacious and transformative new novel about finding joy and beauty in a raging and punitive world, about the refractions of memory and time and, most subversive of all, about the mystery of art.

How We Love by Clementine Ford

A deeply personal exploration of love in all its forms from a feminist icon and bestselling author of Fight Like a Girl and Boys Will Be Boys.

With clear eyes and an open heart, Ford writes about losing her adored mother far too young, about the pain and confusion of first love, and the joy and heartache of adult love.

My Adventurous Life by Dick Smith

An Australian of the Year, and an aviator who has flown five times around the world, and across Australia and the Tasman Sea by balloon. In My Adventurous Life he shares his story for the first time.

The Dark Hours by Michael Connelly

A former police reporter for the Los Angeles Times, Michael Connelly is the international bestselling author of 35 novels.

He has created many genre-defining characters, including detectives Harry Bosch and Renee Ballard. Back for The Dark Hours, they’re teaming up to find justice for a victim, following chaos in Hollywood on NYE.

My Favourite Movies by David Stratton

Who didn’t love watching David and Margaret on At the Movies?

As Australia’s best-loved film critic, David Stratton shares the movies which are his personal favourites of all time, as well as titbits and insights from the leading directors and actors he’s met over half a century.

These are the movies he has watched again and again – dramas, comedies, thrillers, musicals, westerns and arthouse classics from a century of filmmaking.

The Swift and the Harrier by Minette Walters

Minette Walters was one of the most successful crime fiction writers in the world. Published to critical acclaim in over 34 countries, each new novel reached the top of the Australian bestseller lists.

In The Swift the Harrier, a civil war sees England riven by different allegiances. A rare few choose neutrality.

Fleur McDonald is the Voice of the Outback, and best-selling author of over 18 novels including The Shearer’s Wife and Something to Hide.

In Deception Creek, a returned criminal, a cult-like family and cybercrime all clash against the backdrop of the Flinders Ranges for this thrilling new rural suspense.

On Animals by Susan Orlean

On Animals is a collection of essays, musings, meditations and in-depth profiles about animals, equal parts delightful and profound.

Susan Orlean is a staff writer at The New Yorker and the author of The Library Book and The Orchid Thief – this book is enriched by her signature stylish prose and precise research.

Want more? Click here for Five Classic Cookbooks Every Home Cook Should Own.