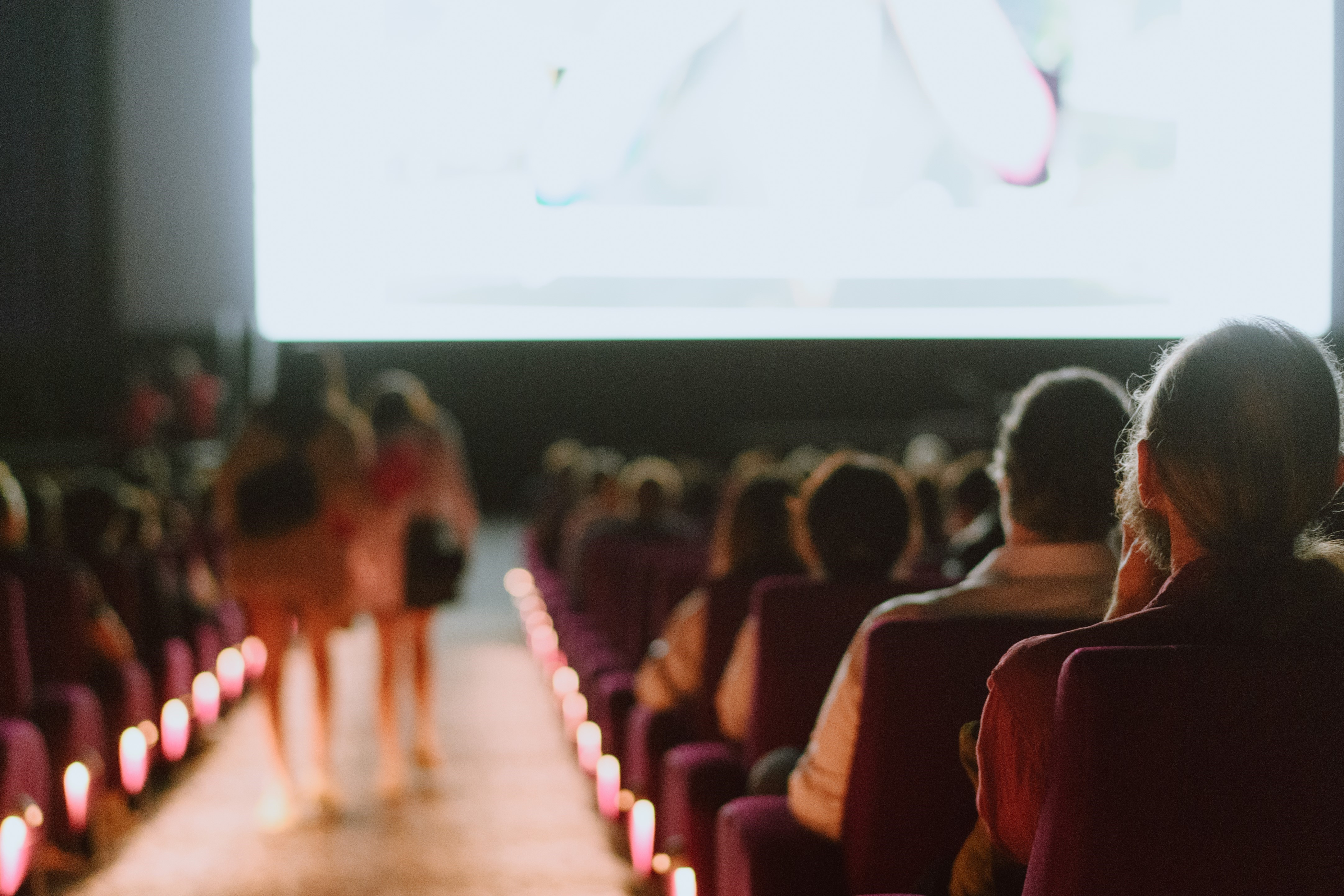 Film buffs get ready! The Japanese Film Festival (JFF) returns for its 24th year from 4 December to 13 December, with JFF Plus: Online Festival, a free streaming event available to audiences across Australia and New Zealand.

From enchanting anime adventures to thought-provoking drama, breathtaking romance, mesmerising musicals and inspiring documentaries – JFF Plus will feature an expertly curated selection of films to satisfy all cinematic tastes.

“We are thrilled to bring JFF online, uniting first time viewers and seasoned Festival goers alike to come together in celebration of fan-favourites from past JFFs to the latest in contemporary Japanese cinema,” said Japanese Film Festival Programmer, Susan Bui.

JFF Plus will be complemented by the Festival’s annual Classics stream coming to cinemas in Canberra (NFSA), Brisbane (QAGOMA) and Sydney (AGNSW), as well as a free touring program that will visit regional centres.

The Japanese Film Festival (JFF) in Australia is an annual film festival that has been presented by The Japan Foundation since 1997. In 2019, JFF was held in 58 cities across 12 countries, reaching an audience of over 170,000 people. 2020 marks the 24th year of JFF Australia, which spans three programs: Classics, offering rare 35 and 16mm film screenings for free, Satellite, which tours a hand-picked selection of films across Australia, and JFF Plus: Online Festival, a brand-new online program for 2020 streaming free films in 20 countries, including Australia and New Zealand.

ABOUT THE JAPAN FOUNDATION, SYDNEY

Want more? Click here for The Five Most Beautiful Movie Dresses of All Time or here for Five Movies To Lift Your Spirits.