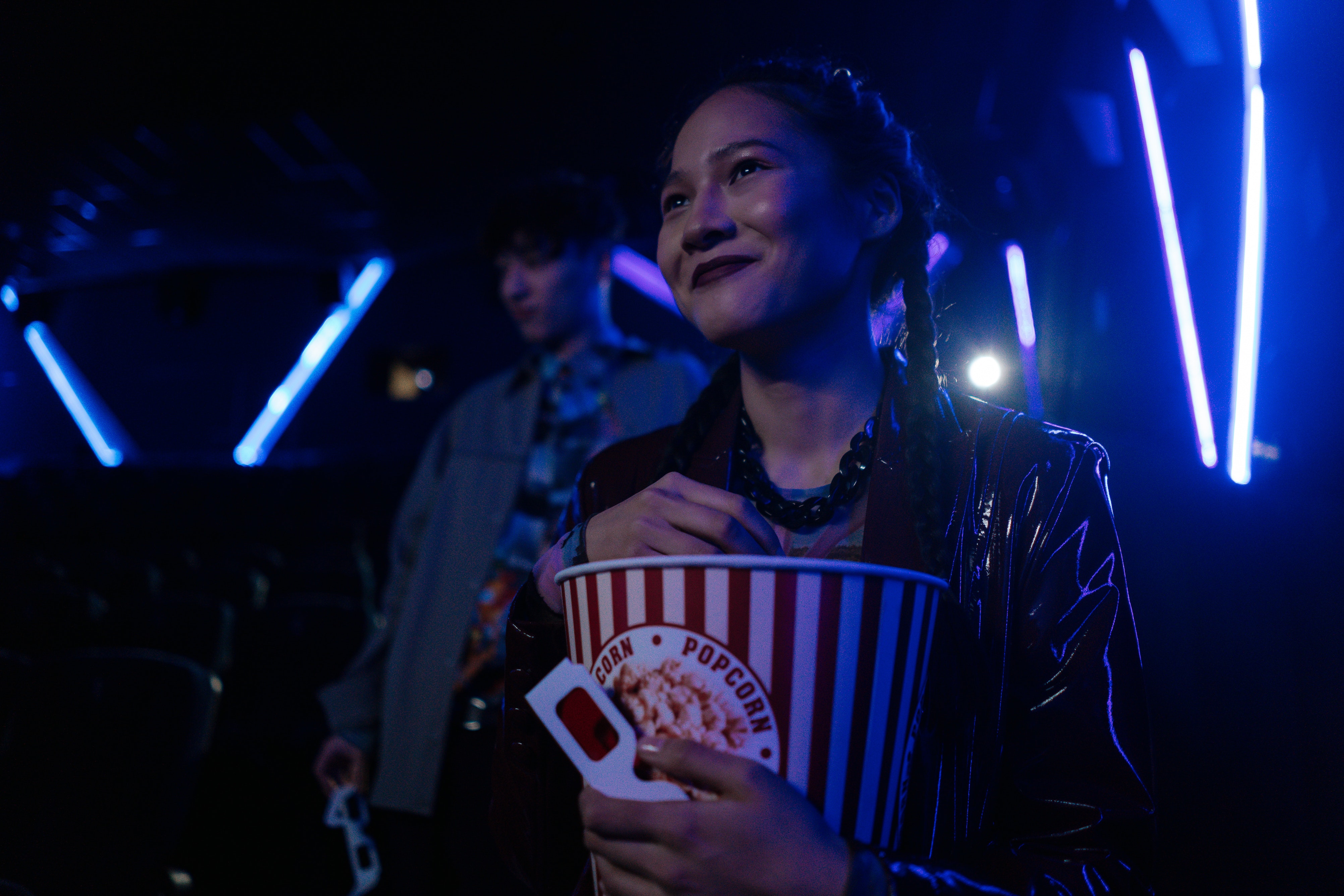 Sometimes we all need a feel-good movie to make lift our spirits! Here are five of our favourites. By Melinda Healy.

You have to admit there’s nothing quite like losing yourself in a feel-good film. With that in mind, we’ve put together a list of five movies that are guaranteed to lift your spirits when the world is bringing you down or when you just need a little feel-good viewing!

If this story about 10-year-old Auggie Pullman doesn’t put things in perspective nothing will. Based on true events, Wonder is a comedy-drama based on an encounter author RJ Palacio had with a child who had a craniofacial disorder. In the movie – an adaptation of Palacio’s novel – the loveable Auggie (played by child actor Jacob Tremblay) defies the odds by becoming an unlikely class hero after joining mainstream school in Year 5.

Julia Roberts (Auggie’s mum) and Owen Wilson (Auggie’s dad) give the film star power. Wonder will have you on a rollercoaster of emotions, but by the time the credits roll end you’ll be cheering Auggie on, your heart bursting.

Verdict: A heart-warming film certain to reinforce the benefits of standing out.

As much a musical tribute to legendary Swedish pop group ABBA as a romantic comedy, this 2008 blockbuster will have you toe-tapping for close to two hours. Based on the 1999 musical of the same name, Mamma Mia! tells the story of bride-to-be Sophie (Amanda Seyfried) and her bid to uncover the identity of her father – she does this by inviting the three prospects to her impending nuptials. Set in Greece, Seyfried shares the screen with an all-star cast that includes Meryl Streep, Colin Firth, and Pierce Brosnan. There are plenty of laughs and a soundtrack full of Abba classics.

Hollywood big-screen favourite Kevin Costner joins Ray Liotta and Burt Lancaster in this 1989 fantasy sports film. Field of Dreams follows the story of Iowa farmer Ray (Costner) who hears a mysterious voice in his canefield whisper ‘If you build it, they will come’. Farmer Ray feels the need to act and in turn builds a baseball diamond on the property, defying the many claims of lunacy, eventually welcoming the ghosts of some of the game’s greats to play the ball game Americans love in his backyard. Field of Dreams is a magical, satisfying film that’ll leave viewers believing anything is possible so long as you believe.

Verdict: What is more uplifting than a beating-the-odds sports film, right?

Whoopi Goldberg will have you laughing and singing from start to finish in this 1992 classic comedy. Sister Act is about Deloris (Goldberg), a lounge singer at a Reno casino, who is forced to go into witness protection in a nunnery after a man is murdered in front of her. Goldberg is fabulous in this role and well supported by the film’s convent ‘sisterhood’, which is led by Mother Superior (played by Maggie Smith). Harvey Keitel shares the screen, as does Bill Nunn, and the songs that will have you singing along include My Guy and I Will Follow Him.

Verdict: The musical numbers and the humour make this offering a classic.

You can’t beat a classic like Singin’ In The Rain to turn a frown upside down. Legendary actors Gene Kelly and Debbie Reynolds lead the cast in this 102-minute musical comedy from 1952. Kelly’s high-spirited dance moves combined with his love for Reynolds makes this a feel-good film to rival any other. Make ‘Em Laugh, You Are My Lucky Star and the title tune add to the appeal – winding back the clock works wonders.

Verdict: ‘An unadulterated joy’ according to film experts, who can argue with that?

Want more? Click here for Armchair Travel: How To See The World Without Leaving Your Home and here for Four Uplifting Podcasts That Will Boost Your Mood.