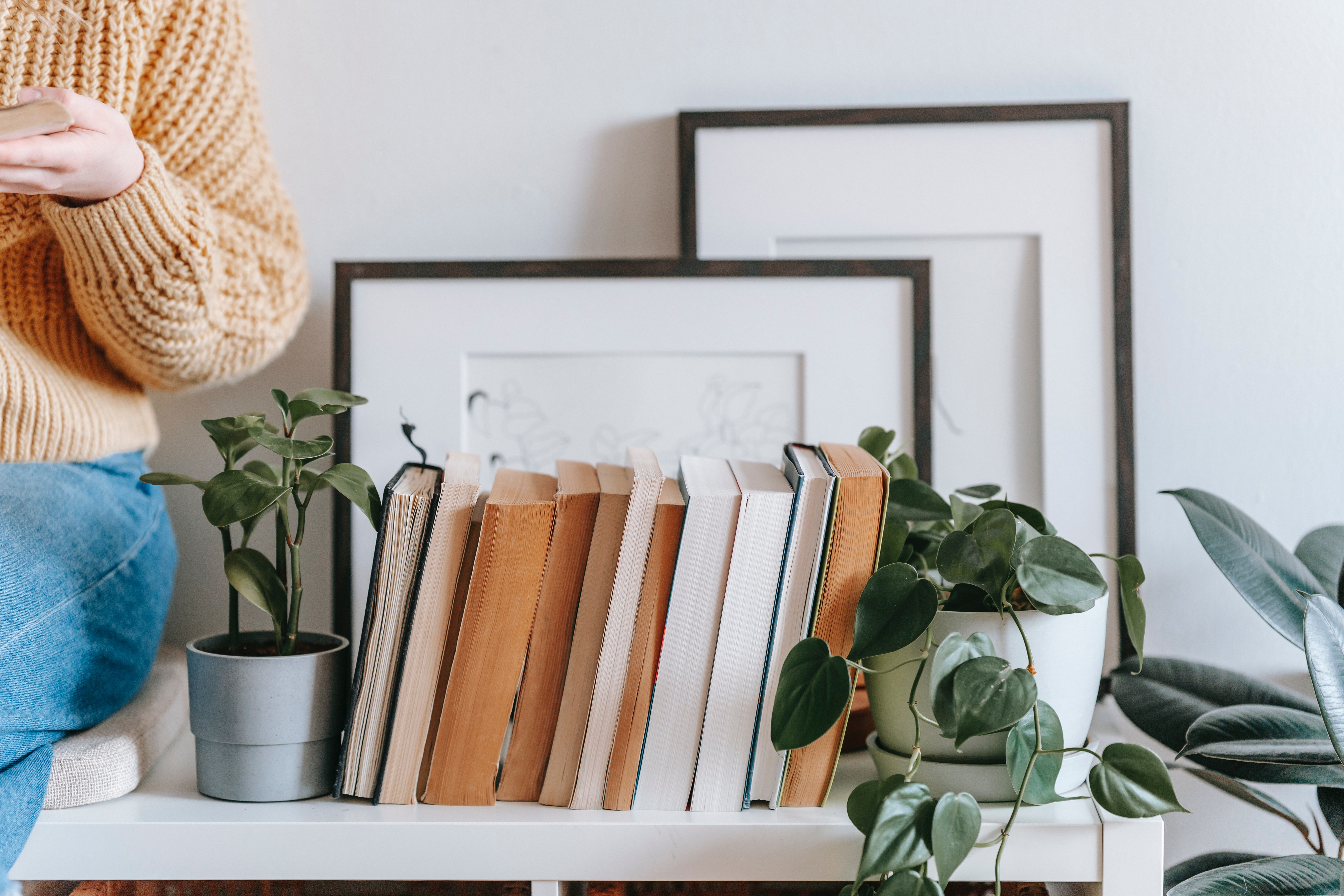 One of the most talked about new book releases this month is Emily Ratajkowski’s My Body. For those who don’t know who Emily is, she is a US based model who came to prominence on the modelling scene when she danced in the now infamous ‘Blurred Lines’ music video in 2013.

Since then Emily has graced the cover of magazines across the globe from Vogue to GQ, and modeled in campaigns for everyone from Versace to Fendi.

Now she has written a book about the complex relationship with her body, power and feminism in a collection of essays, titled My Body.

The book details her time in the modeling industry alongside experiences from her teenage years and young adulthood, including assault, and her observations of the industry where she has made her living.

To book offers a glimpse into the world of a working model, from the experience of all expenses paid trips and events at the behest of wealthy individuals, to the struggle of young women trying to their pave their way in Los Angeles.

In reading Emily’s essays it feels almost that she was fated to proceed down the modeling path, a combination of natural attractiveness, encouragement and support from her family and reinforcement from the men in her orbit.

Of course Emily could have chosen to be whatever she wanted – a pilot, a scientist, a teacher, an electrician – like most of us she had a choice about her career direction, choosing to enter the often predatory world of using her looks and body to make a living. It is part cautionary tale and part inspiration for those considering a similar path.

By making the choices she has, she acknowledges she has afforded herself a life of fame and wealth while placing herself front and centre of the male gaze, which as she argues, would have happened anyway.

Emily is not without her critics, with seemingly everyone is ready to weigh into the debate of whether her critique of the industry that she profits from is justified, and whether her style of Instagram exposure is body negative or positive for young girls and women.

But other opinions are not relevant in this story, these are Emily’s observations and her experience, and it reinforces that everyone should have the choice to do what they want with their image, their bodies and their story.

Emily is imploring you to think when reading this essay collection, about the construct of our society and the value placed on youth and beauty. She is not asking for judgement or acceptance, simply thoughtfulness and conversation.

Emily can write, so reading this book is a pleasure, while being simultaneously painful at times. In many ways it mirrors the dichotomy that so many women feel in their lives, the balance between wanting to be smart as well as desirable, to be valued for our minds and also our bodies and to be in control of the narrative, to choose what we share with the world and what remains hidden.

This book is an interesting and compelling read, and we are already looking forward to seeing what comes next from Emily Ratajkowski and her literary endeavours.

Get your copy here.

Want more? Click here for New Books to Read Now and here for our Interview with Artist Dina Broadhurst.