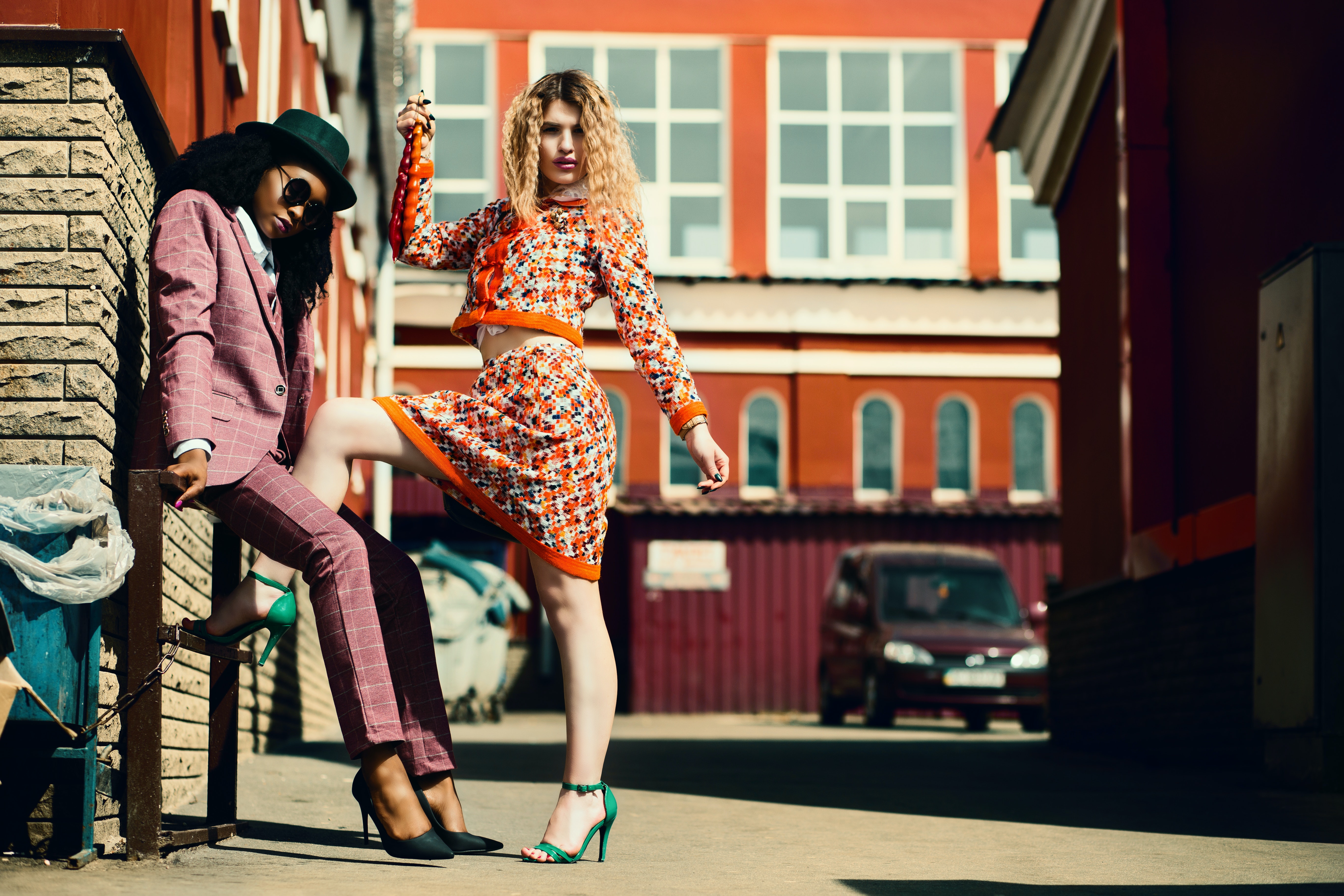 It has been a big week in fashion with the 94th Academy Awards taking centre stage with all of the glitz and glam returning to the red carpet this year after the ‘pandemic Oscars’ of the last two years. And while the drama may have been on stage this year, it was the red carpet and Vanity Fair after party fashion looks that caught our attention.

It wasn’t just the Oscars that were the talk of the fashion world, The Duchess of Cambridge brought the royal heat to the Caribbean with her parade of ‘fit for a princess’ looks on the royal tour.

Here is our round up of our favourite fashion moments this week.

1. Jessica Chastain in Gucci, The Oscars

Jessica Chastain can do no wrong in our books both on the big screen and on the red carpet, and her look for the Oscars red carpet and Vanity Fair after party were nothing short of old school movie star glamour.

Hollywood IT girl of the moment Zendaya dazzled as one of the best dressed in an outfit that on paper that really shouldn’t work (cropped satin shirt anyone?!) but somehow it just does. After binge watching Season 2 of Euphoria and Zendaya’s troubled teen Rue, what a joy it was to see Zendaya glam up in Valentino Haute Couture. Side note – she did her own makeup for the Oscars!

Lupita rarely fails to impress on a red carpet and this year was no exception, her gold Prada look was giving us golden goddess vibes.

Kate knows how to make a memorable impression and her Royal Tour looks were no exception, from the The Vampire’s Wife pink gown to her vintage recycled Yves saint Laurent jacket she stepped out in style. These were two of our favourite looks from the tour.

From one Kate to another, we loved Kate Waterhouse in this starry Love Shack Fancy dress at Dior’s event in Sydney.

Anna gave us 1950’s funeral vibes in her Dior look, which somehow managed to look vintage, modern and futuristic all at the same time.

Alexandra’s 80’s inspired look by Carolina Herrera was the perfect mash up of Robert Palmer model makeup, Dynasty beading and classic black that has us dreaming of a trip back to the future.

Want more? Click here for the 10 of the Most Memorable On Screen Fashion Moments and here for the Most Beautiful Movie Wedding Dresses of All Time.