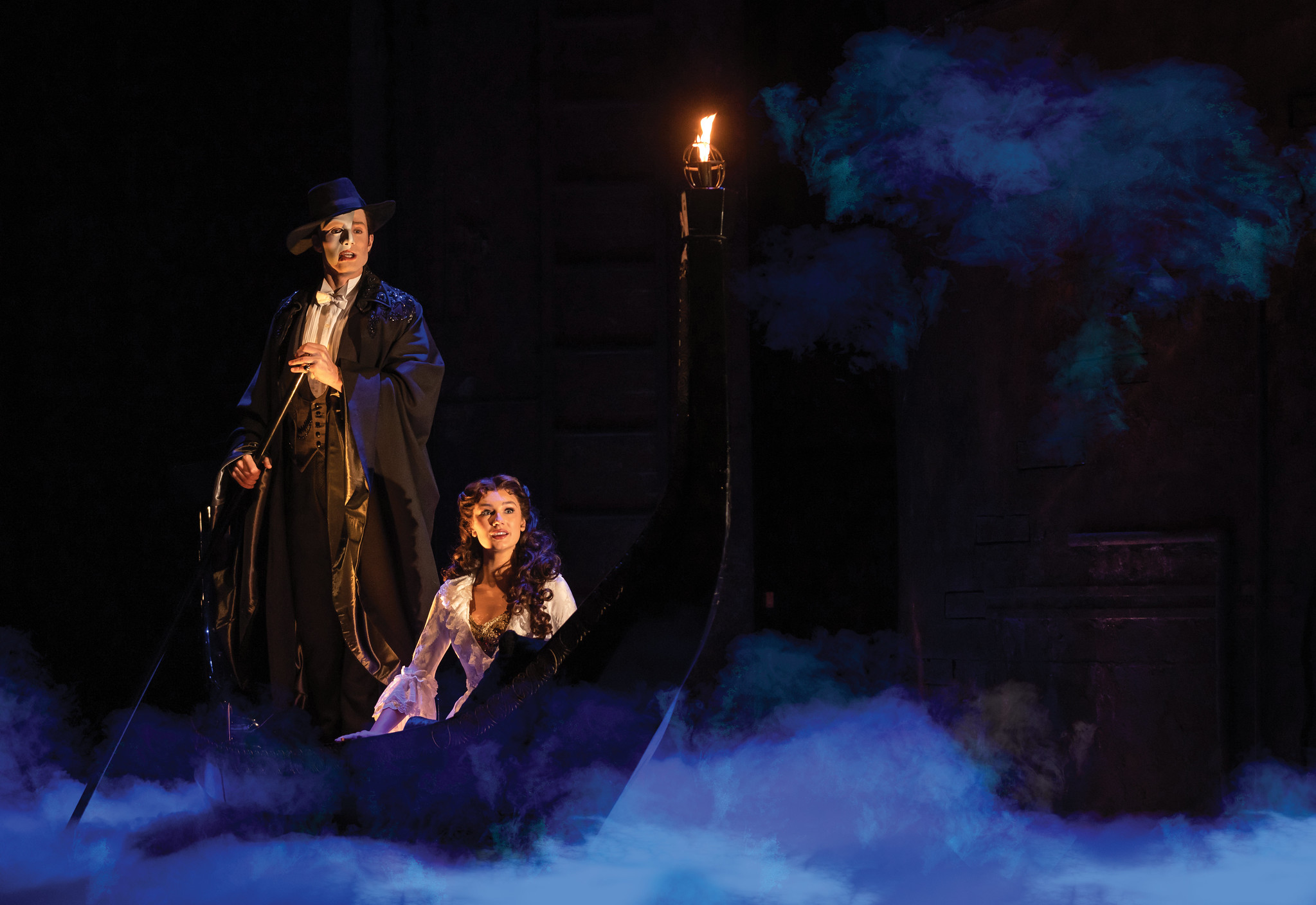 A musical classic at one of the most iconic Australian venues, The Phantom of the Opera begins its Australian run at The Sydney Opera House. By Shannon Meddings

Musicals don’t get much more classic than The Phantom of the Opera. Since 1986 Andrew Lloyd Webber’s Phantom has been delighting and surprising audiences across the globe.

Our team was lucky enough to attend the opening night of Cameron Mackintosh’s spectacular new production of The Phantom of the Opera which has finally made its way downunder to the iconic Sydney Opera House.

Australia is the only the third country in the world to get the new production of The Phantom, following record-breaking tours in the UK and the US. This production includes a 37 strong cast and 27 piece orchestra, making it one of the largest musical productions ever in Australia.

The staging is spectacular, the performances are world class and the music inspires and uplifts as it has done for decades. The Opera House venue in Sydney adds something extra special to the event and makes it a wonderful and magical night out.

This production is a must-see for all musical lovers!

The Phantom of the Opera will play a 9 week season at the iconic Sydney Opera House until October 16 before making its way to Arts Centre in Melbourne from October 30. To see more and book tickets, visit here.