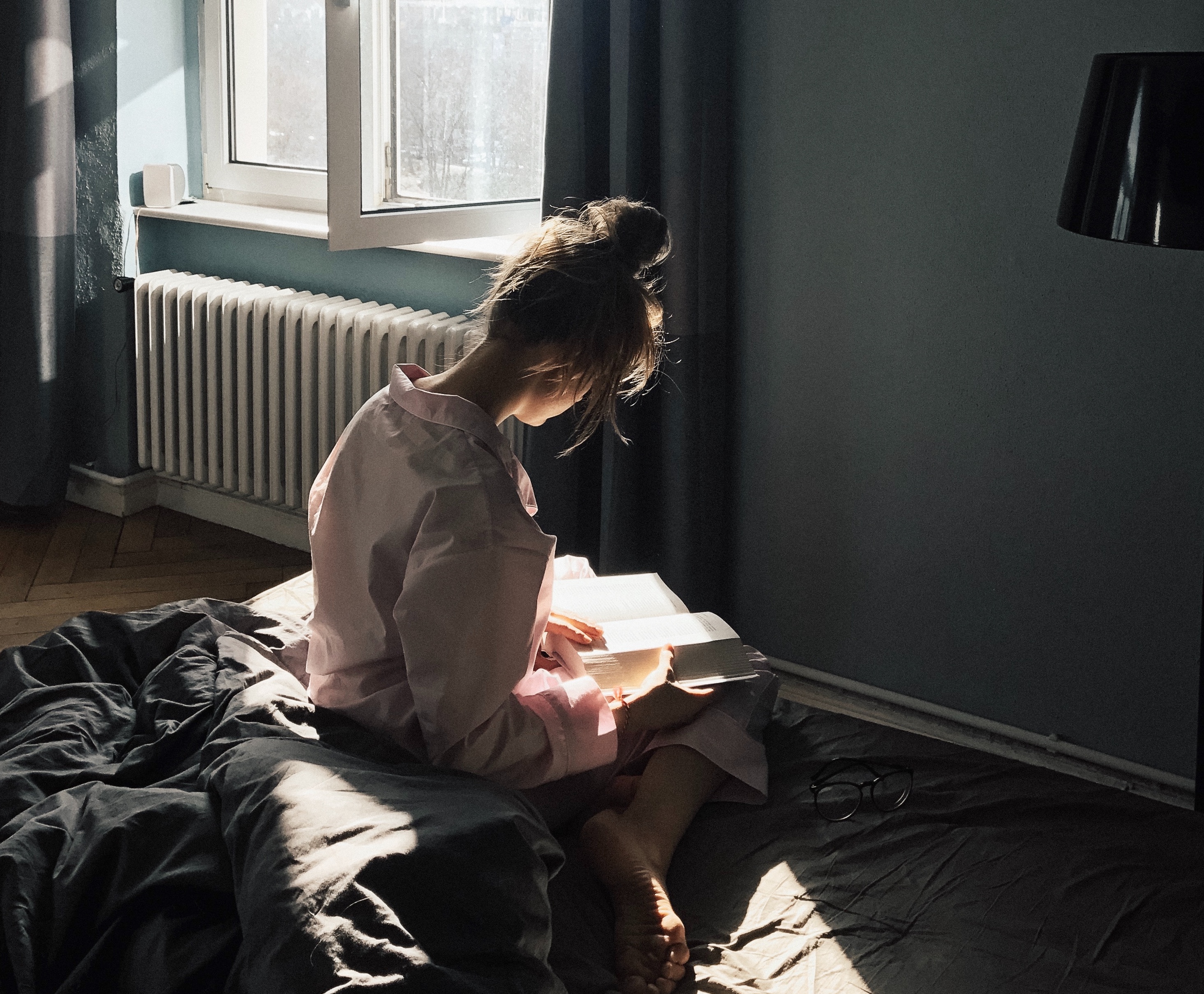 Need some new book inspiration? From mysteries and thrillers and the story of Ned Kelly’s sister, here is a round up of some great new releases from the team at Allen & Unwin to keep you entertained this month.

Rebecca Starford is publishing director of Kill Your Darlings magazine and author of acclaimed memoir Bad Behaviour: A Memoir of Bullying and Boarding School, currently in development for TV adaption. In this WWII spy thriller based on true events, Evelyn is tasked with infiltrating an underground group of Nazi sympathisers, and forced to make an impossible decision.

The Devils You Know, Ben Sanders

Ben Sanders is the author of American Blood, Marshall’s Law, and The Stakes, as well as three New Zealand Fiction Bestsellers. He strikes again with this mile-a-minute white-knuckle ride. After a botched and fatal mission, Vincent decides he’s done with pulling triggers, but Santa Barbara is a sunny town full of dark talent, and Vincent will have to revert to dark talents of his own if he’s going to survive.

Rebecca Wilson grew up in Forbes NSW where Kate Kelly lived in the last years of her life. She’s been hearing local stories about Kate all her life, researching, painting and writing Kate’s tragic story for over a decade. Kate Kelly, overshadowed by her famous brother Ned, was a talented and popular public figure in her own right. This moving biography tells her astonishing story in full for the first time.

Lee is the author of six romantic suspense novels. Her first crime novel, Charlotte Pass, was published in 2020. In this rural suspense novel set in the Snowy Mountains, Detective Sergeant Pierce Ryder of the Sydney Homicide Squad is on the hunt for notorious fugitive Gavin Hutton. There’s a killer on the loose, and Ryder is tangled in a treacherous web – spun across the perilously beautiful Crackenback Range.

What Could Be Saved, Liese O’Halloran Schwarz

Liese O’Halloran Schwarz is an emergency medicine doctor and is also a much-praised author of two previous novels, Near Canaan and The Possible World. What Could Be Saved is an enthralling, redemptive novel set in Bangkok in 1972 and Washington, DC in 2019 about an expatriate child who goes missing, whose family is contacted decades later by a man claiming to be the vanished boy.

Dead in the Water, Richard Beasley

Richard Beasley is a Senior Counsel at the NSW Bar and was the Senior Counsel Assisting at the Murray-Darling Royal Commission. Apart from that, he is the author of five novels, including Hell Has Harbour Views, which was adapted for TV and screened by the ABC. Full-throated and provocative, Dead in the Water is a very personal battle cry to save our most precious natural resource.

Rebecca Lim is an Asian-Australian writer, illustrator, editor and lawyer. She is the author of over twenty books, including The Astrologer’s Daughter, Wraith and the internationally bestselling Mercy; her work has been shortlisted for many prestigious awards. Tiger Daughter is a wonderfully compelling and authentic Own Voices novel about growing up Asian in Australia.

The Boy From The Mish, Gary Lonesborough

Gary Lonesborough is a Yuin man, who grew up on the Far South Coast of NSW as part of a large and proud Aboriginal family. Gary has experience working in Aboriginal health, the disability sector, the Youth Justice System, and the film industry. He won the Patrick White Young Indigenous Writers’ Award, and has received a Copyright Agency First Nations Fellowship. The Boy from the Mish is Gary’s debut YA novel.

Get the Digital Version of ele HOME Magazine for just $5.95!

Come behind the scenes at our Coastal Photo Shoot