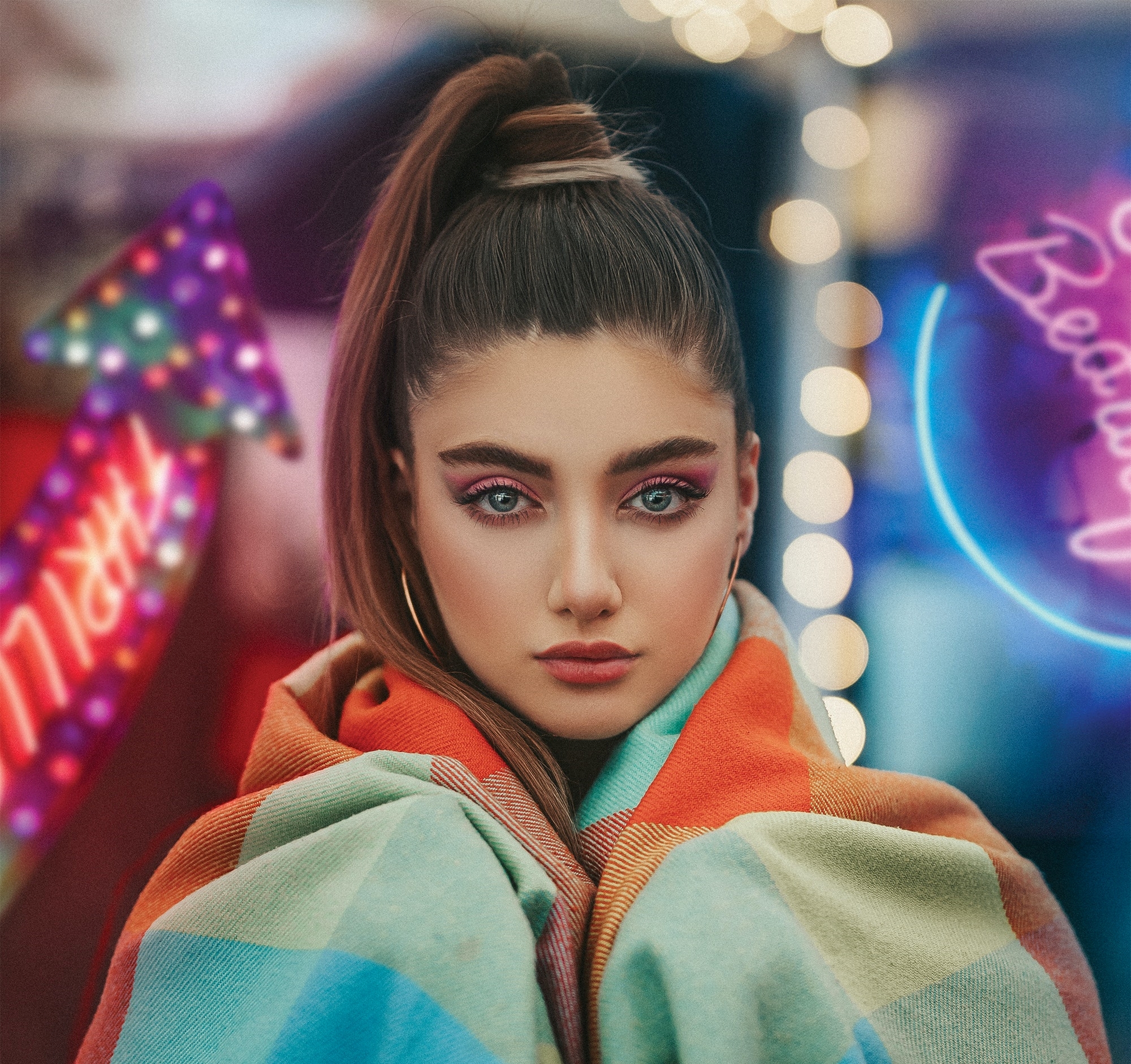 When the first season of Euphoria hit our screens in 2019 it was one of the most talked about new series, mainly for how it depicted the world of teenagers as they struggled with the drama of relationships, social media, trauma, family and friendship.

But it wasn’t just the heady scenes that had everyone talking, the dreamy make up looks created by Makeup Designer Donniella Davy, and teen glam fashion of its main characters had us falling in love with bold eye looks and glam glitter.

Three years after the first season, the second season has just been released and the makeup continues to impress with Jules, Kat, Maddy, Lexi, Cassie (and occasionally Rue) bringing us classic Gen Z makeup looks with enough winged eyeliner to make us feel like the 60s are back.

Here are some of our favourite looks from Euphoria and our tips to create them.

Double wings, single wings, chunky wings, white pastel wings – Euphoria’s got them all! The characters sport winged makeup looks so often throughout both seasons that they have become a staple of the show, but it is Maddy’s looks we have loved during season 2.

Maddy is often sporting a dramatic winged look that would definitely not be ok in any high school we have ever visited (hello strict no-makeup rules!). To recreate the look you will need a steady hand and a good quality black pot liner or liquid liner, makeup remover and Q-tips to perfect any mistakes. Make sure you create a neutral base to start before you apply your winged look.

Euphoria is full of neon brights from Jules oranges, pinks and reds to Kat’s turquoise and lime shades, adding a bright splash of colour to lids is a hallmark of the series.

This bold look is best pared with minimal cheek and lip colour and is a well groomed brow and lash. Choose a colour that will make your eyes pop and be prepared to wear it with confidence – this look is not for the faint hearted. To replicate Jules’ look keep your lashes and brows bare and let your neon lids do the talking.

One of the most hyped makeup looks of the first season were Rue’s glitter tears in episode 8, but throughout both seasons glitter, diamantes, sparkle and shine have been on full display. We love Cassie’s morph look in season 2, combining a winged liner, lots of lashes and diamante sparkle.

To recreate the look prep lids with a matte concealer, groom brows, add a foil eyeshadow lid and winged liner. Finish with carefully placed stick on diamantes. Want to take it down a level? Choose a neutral matte eyeshadow and simple black mascara and add a few diamantes to the corner of you lashes. Pair it with a red lip and you have a classic look that wouldn’t be out of place on a night out.

From Jules ‘cloud’ make up to her inner wing and wild look, Euphoria isn’t scared to go bold and graphic with its makeup looks. These looks may be best kept for wild nights out or parties but if you can rock it during the during the day at work then we would love to see it!

Want more? Click here for How to Create a Statement Makeup Look and here for the Perfect Red Lip Look.