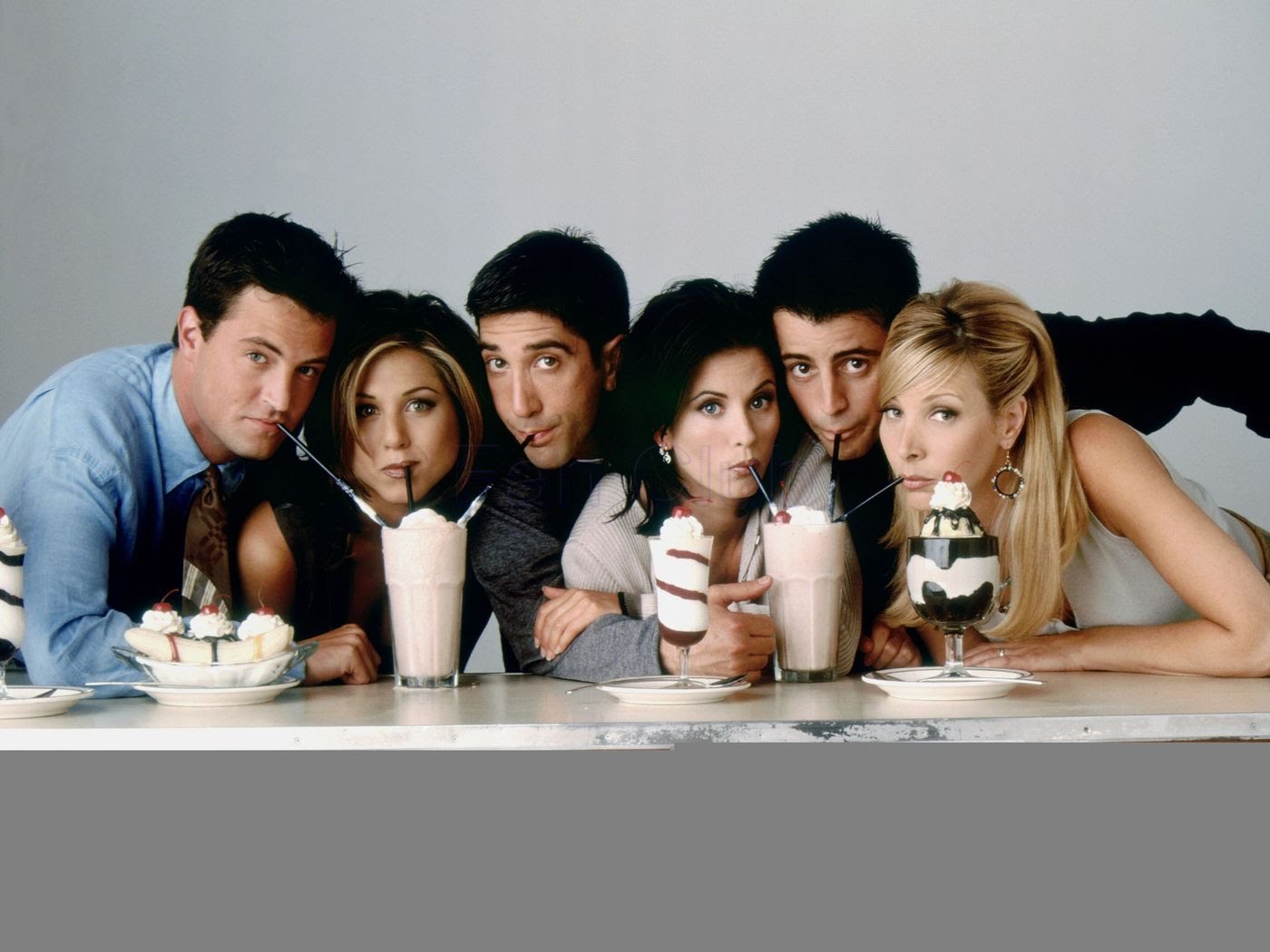 Do you rewatch TV series? During the 2020 lockdowns, many of us spent a significant amount of time binging our best-loved TV shows. And while Netflix and other streaming platforms continues to provide new content, sometimes rewatching old favourites can’t be beaten.

After 22% of fans admitted to rewatching their favourite series’ more than 10 times, we were intrigued to discover which popular TV shows we rewatch most to relive our favourite moments.

BroadbandDeals.com conducted a survey and discovered that Friends is the TV show fans love to rewatch the most with 63% of viewers replaying the series after completing it. It’s clear to see this show is still an all-time classic, also ranking 21st on TV Guide’s 50 Greatest TV Shows of All Time list.

The second most rewatched TV show is UK’s Peep Show, with 59% of TV lovers proudly reliving the season’s best moments.

After being crowned the funniest TV show, it’s no surprise that The Office (US) is the third most rewatched series. 55% chose to freshen up on their dose of Michael Scott at least once more, with viewers watching 74 hours worth to complete all nine seasons.

In fourth place is Brooklyn Nine-Nine, with 53% of entertainment fans replayed the American comedy series after watching it originally.

The fifth most rewatched TV series is RuPaul’s Drag Race, with 51% of us falling back into our guilty pleasure.

To complete the top 10 list of the most rewatched series’ featuring on Netflix are:

Looking into the future, surveyed fans identified which new TV show they’re most likely to rewatch after finishing. They found that the new series’ fans are most interested in rewatching sure during are Bridgerton, Schitt’s Creek and The Crown.

It seems that rewatching a TV series can be a comforting experience that most of us won’t be giving up anytime soon.