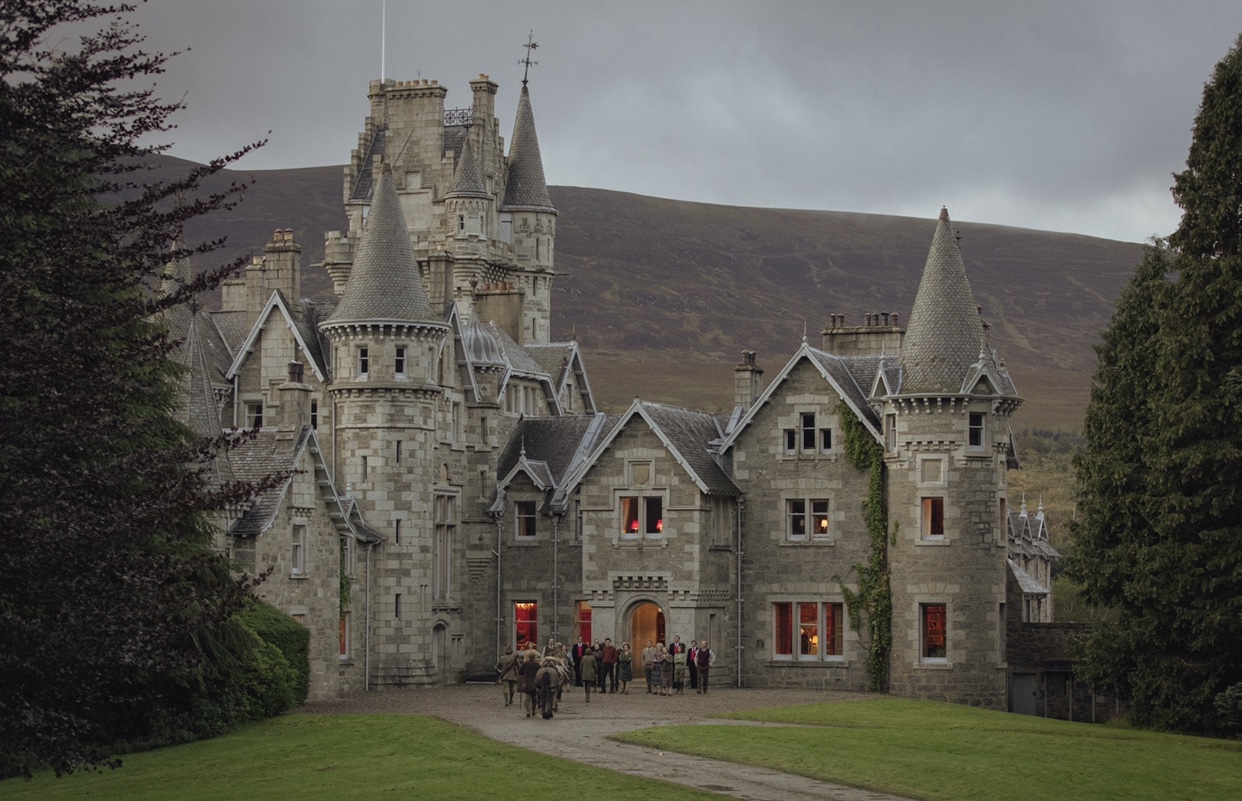 Get excited! Netflix series, The Crown, returns to our screens for a star-studded fourth series on 15 November. This season features some incredible and dramatic backdrops and locations throughout the UK, with many filmed in Scotland.

Featuring 90 different locations including grand estates and the famous North Coast 500 driving route, the series heavily features destinations in the Scottish Highlands posing as royal residences and surrounds. Watching the series is the perfect opportunity to enjoy the rugged and wild beauty of Scotland from the comfort of your own home and to get inspired for when it is time to travel again.

If you haven’t heard of the series (download it now!) it follows the story of Queen Elizabeth II, played by Oscar-winning actor Olivia Colman (and previously by Claire Foy) from her wedding to present day with this coming season focusing on the late 1970s through until 1990. This series sees many shifts in monarchy and society with Margaret Thatcher (played by Gillian Anderson) elected as the first female UK Prime Minister and the wedding of Prince Charles and Lady Diana Spencer (played by Josh O’Connor and Emma Corrin). Fans of the show have been captivated by its beautiful settings, costumes and superb acting since the first season.

Scenes set in the majestic Royal residency and the monarch’s favoured summer retreat, Balmoral Castle, are shot at Ardverikie Estate near Newtonmore. Originally made famous in BBC’s Monarch of Glen as the fictional Glenbogle Estate, the 19thcentury home is built in the same Scottish baronial style as Balmoral castle, making it the perfect, lavish backdrop for the series. The beautiful Estate hosts weddings and has accommodation available.

Further north and situated on the famous North Coast 500 driving route, the Caithness and Wick areas are portrayed as many different locations in the series. Lybster Harbour and Langwell Estate are depicted as Leith Harbour and Grytviken in South Georgia, a British Overseas Territory in the South Atlantic that was secured by the British during the Falklands war in 1982.

Dunbeath Estate in Caithness, close to the North Coast 500 route, is shot as the River Hofsa in Iceland. The thrilling cliff edges and roaring waves make for a dramatic backdrop to depict the land of fire and ice. The 17th century Dunbeath Castle is a private residence, so not open to the public, however the gardens are open by appointment all year round.

Keiss Harbour and Ackergill Tower, also situated on the North Coast 500 route, play a role a bit closer to home as they are depicted as Classiebawn Castle and Mullaghmore in Ireland.

3 comments on “Incredible Scottish Destinations Featured In The Crown, Season 4”