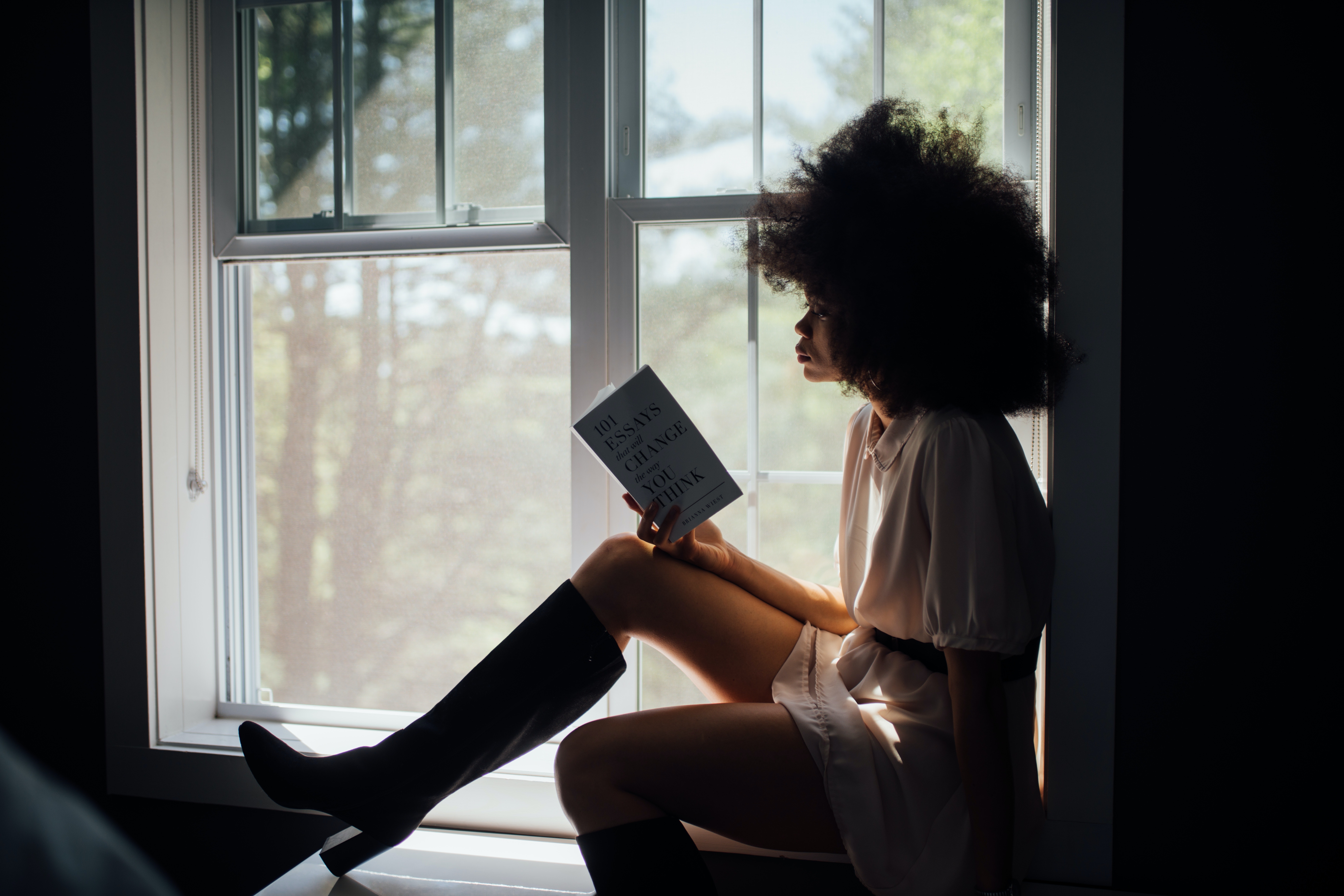 Need some new books to devour this month? From Sharon Stone’s memoir to some great books for the kids, here is a round up of new releases from the team at Allen & Unwin to keep you entertained this month.

From Emily Maguire, the Stella Prize and Miles Franklin Award-shortlisted author of An Isolated Incident, comes the story of Nic and  her beloved niece Lena. They meet for lunch every Sunday until one day, Nic fails to show up. What ensues sets in motion a series of events that will prove cataclysmic. Emily’s articles on sex and feminism have been published in The Sydney Morning Herald, The Australian and The Age.

Sharon Stone, an Emmy and Golden Globe award-winning actress (Total Recall and Basic Instinct) was one of the most renowned actresses in the world – until a massive stroke cost her not only her health, but her career, family, fortune and global fame. In her memoir, Sharon chronicles her efforts to rebuild her life. A fashion icon and model, she now has over 2.3 million followers and lives in LA.

Inspired by the true story of iconic French Resistance fighter, Agnes Humbert – whose secret journal shed light on a little-known aspect of World War II – The French Gift is a triumph from bestselling historical fiction author Kirsty Manning. In the present day on the Riviera, Evie attempts to unravel the official story of a famous novelist. If she succeeds, a murder from a lifetime ago may be solved.

The hilarious, no-filter memoir from beloved Brisbane comedian and social media star Christian Hull, from growing up with triplet brothers to building a career in comedy. Christian has completed three sold-out national comedy tours, hosts his own podcast called Complete Drivel (which is a mainstay in the iTunes Top 50), has appeared on Studio 10 and the Today show, and has hundreds of thousands of followers on every social media platform.

How to Fake Being Tidy: And Other Things My Mother Never Taught Me – Fenella Souter

Fenella Souter is an award-winning feature writer and former long-time editor of Good Weekend in The Sydney Morning Herald and The Age. More recently, she has worked as a radio producer, co-producing several documentary series for ABC Radio. In this hilarious collection, she celebrates the highs and lows of domestic life – from accidentally killing her wisteria, to shirt-fronting bossy tradies, to lessons in good cooking.

Something to Hide – Fleur McDonald

A riveting new novel of rural suspense from Fleur McDonald, the bestselling Voice of the Outback. With the sickening realisation that his cover has been blown, Detective Dave Burrows knows his family is in serious danger. Frightened, Mel must decide who she can trust. Can Dave handle the threat, or should she listen to her father and leave her marriage immediately?

The hilarious, much-loved writer and Melbourne comedian Claire Hooper (The Project, Great Australian Bakeoff, Good News Week) debuts a delightful picture book proving that behind every cheeky princess … is her own rear end. Originally from Perth, Claire is a former winner of Triple J’s Raw Comedy, an ABC Radio alumni as host of The Pineapple Project, a columnist for The Sydney Morning Herald, and a Melbourne Comedy Festival regular.

Lebanese-Australian author H. Hayek has written a cheeky, hilarious middle-grade fiction novel of two kids who embark upon a daring journey to Lebanon. Born to Lebanese-Australian parents in Adelaide, Huda grew up in Perth and now lives in Melbourne. She has worked as a primary school teacher and a journalist for News Corp, and hopes her young readers now will embrace what makes them different.

An adorable picture book that celebrates the arrival of a new baby, with gorgeous illustrations by Jedda Robaard – the bestselling illustrator of It’s Not Scribble to Me – and text fromShelly Unwin, the author of the You’re … series, Blast Off! and There’s a Baddie Running Through this Book. Shelly is a Canberra local and a mum to two little ones herself.

Want more? Click here for Five Classic Cookbooks Every Home Cook Should Own.