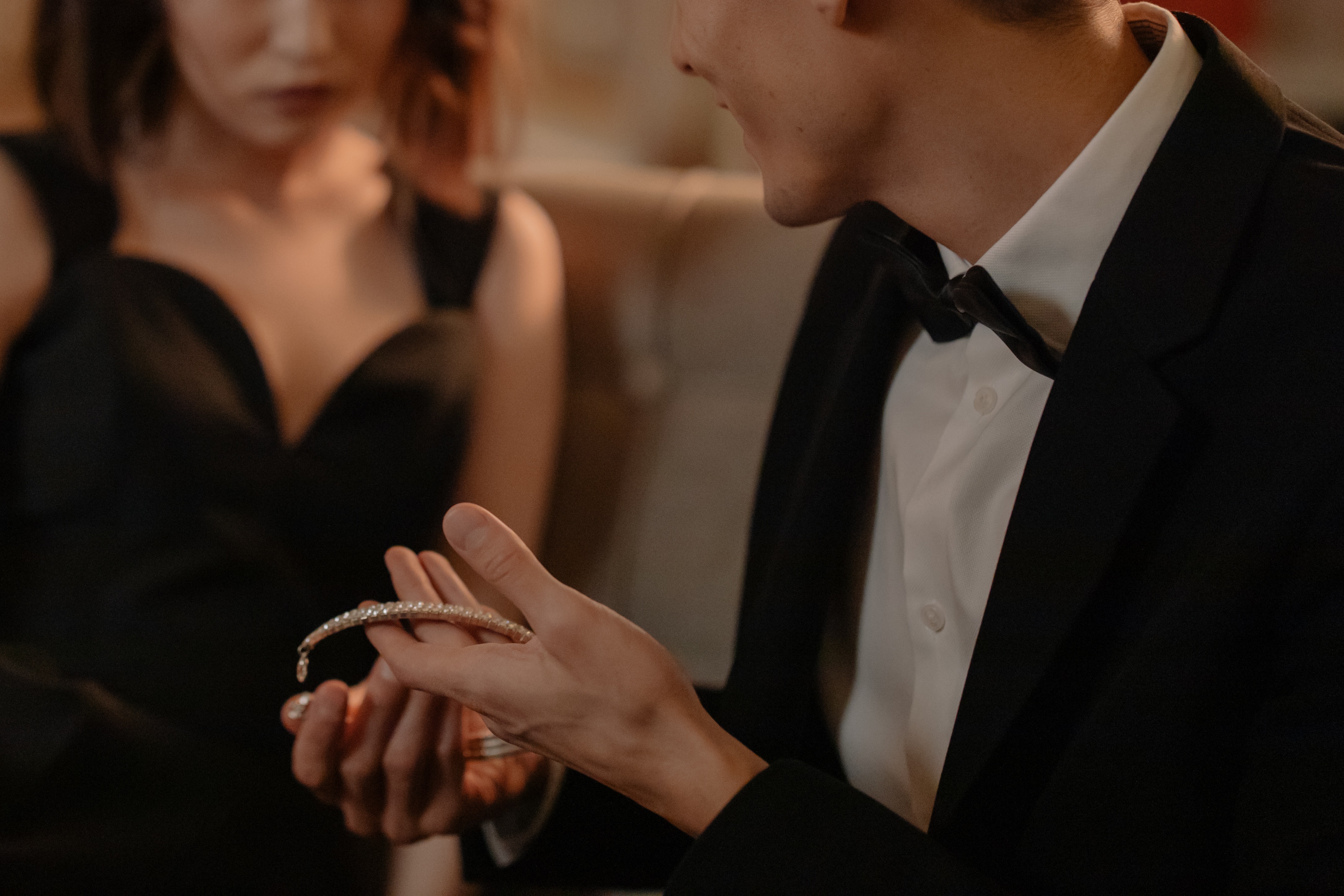 We review the latest fraud and deception offering from Netflix, The Tinder Swindler.

It seems that we can’t get enough of money hungry fraudsters ready to swindle anyone in their path out of their hard earned coin. Enter The Tinder Swindler, the Netflix film documentary on the story of Shimon Hayut, the faux son of a diamond mogul, who swindles his way into the lives of numerous women and took them for million dollars.

The Israel fraudster poses as Simon Leviev and uses his supposedly glamorous life to convince these women he is the real deal. After worming his way into their hearts after connecting on dating app, Tinder, he begins a campaign of pretending to be in danger and at risk from his pursuers, getting his victims to part with cash to keep him safe.

It is in two minds that we write about these shows, for while the entertainment they provide isn’t in doubt, it seems that each of these fraudsters continue to profit from their crimes through television deals, Hollywood agents and mind-blowing payouts (looking at you Adam Neumann and your multi-million dollar payout).

The Tindler Swindler, directed by Felicity Morris (Don’t F**c With Cats), does a great job of telling its victims stories and how they banded together to reclaim a level of power over Simon and eventually bring him down.

The Tindler Swindler is a fascinating, cautionary tale of dating in the modern age and reminds us that if something (or someone) seems to good to be true it probably is.

Hayut ended up serving a pitiful 5 months for his crimes, and is now apparently jetting the world again with new girlfriend and Vogue model, Kat Konlin (is she crazy or just another victim of his apparent charms, only time will tell).

Should I Watch It?

If you are a fan of real life fraud stories with a mix of international glamour and a backstory you can research then is is for you.

Want more? Click here for ‘The Gilded Age’ and here for 3 Podcasts to Listen to Now.

1 comment on “What to Watch This Week – The Tinder Swindler, Netflix”