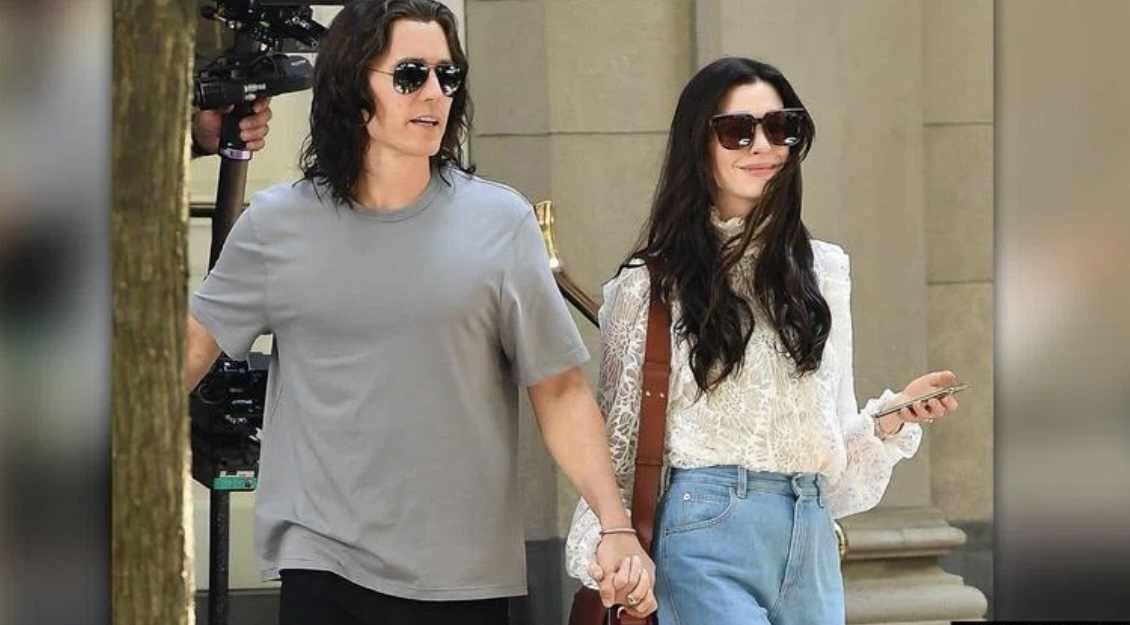 After a brief hiatus from characters with questionable integrity when we reviewed the visually beautiful period drama Hotel Portofino, we are back in the land of Silicon Valley with yet another tale of a failed startup WeCrashed.

The latest offering from Apple TV+ tells the story of Adam Neumann and wife Rebekah, and the rise and fall of WeWork, Adam’s office shared space company that at one point was valued at $47 billion USD.

The story is mind-boggling in retrospect, Adam was able to create an almost cult-like organisation with workers and investors wrapped up in the WeWork brand that was ultimately a house of cards that would eventually come toppling down, taking Adam and Rebekah with it.

Anne Hathaway stars at Rebekah Neumann, an intriguing personality that builds her husband up while simultaneously having designs on her own personal fame and fortune. Jared Leto is excellent as Adam, and with his unique ability to transform himself into the characters he portrays he is hardly recognisable in the role of Adam.

The story begins at the end with Adam being asked to step away as CEO of WeWork following a plummeting valuation and a failed IPO attempt. We are then taken on the journey from the initial concept of WeWork and Adam and Rebekah’s journey in creating it.

The team behind WeCrashed have been careful not to villainise Adam and Rebekah but rather show a more complex view than what has played out in the press. While you don’t feel sympathy for the characters, you can understand how power and money fuelled their delusions of grandeur – like so many more before them.

In real life Adam and Rebekah walked away with over a billion dollar payout and bruised egos with major investors taking the biggest hit, so feeling empathy for them is dificult to muster.

WeCrashed is a cautionary tale that thanks to excellent performances and storytelling is a damn fun ride.

Fans of The Dropout, Inventing Anna and 2010’s The Social Network plus anyone who loves Anne Hathaway (hello Devil Wears Prada fans!) and Jared Leto – they are both magnificent in WeCrashed.

The first four episodes are now available on Apple TV+ with new episodes dropping each week. Watch the trailer here.

Want more? Click here for our review of Inventing Anna and here for The Tinder Swindler.