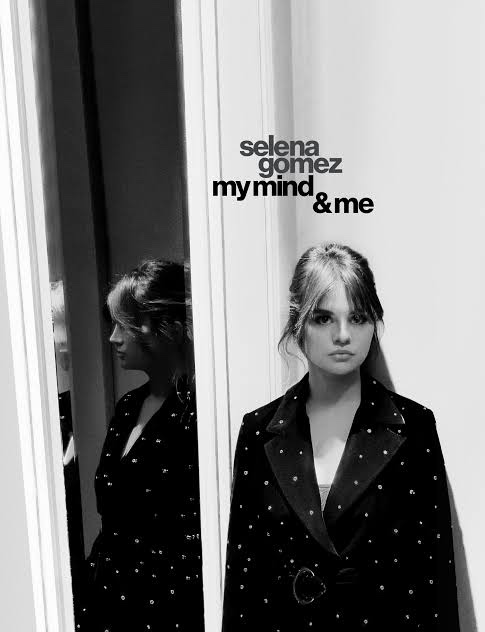 We review Selena Gomez’s compelling documentary film, My Mind & Me.

Another month and another pop documentary that shares a glimpse into the ups and downs of celebrity life. This time it is one-time Disney darling turned world famous actress and pop star, Selena Gomez.

Selena is no stranger to the fame game and My Mind & Me peels back the glossy cover of her life and as she navigates the curse of celebrity while dealing with personal health struggles.

The documentary moves between 2016 when we see a much younger Selena making her way into the adult world and shaking off her good girl Disney image, through to recent times as she navigates what it means to be an adult in a world that is a far cry from Disney life.

Directed by Alex Keshishian of Madonna’s much lauded 1991 Truth or Dare doco, the story is both compelling and heartbreaking as Selena shares her struggles with mental health and physical health (the star suffers from Bipolar disorder and Lupus) while navigating the often bizarre world of fame.

It can be difficult to understand why so many famous people continue with the fame game when it clearly has taken such a significant toll on their mind and body. It is fascinating insight into the celeb mind when you know that what you are doing is bad for you but you need to continue to do it anyway.

Selena’s story is raw and we couldn’t help feeling a little uncomfortable watching it. The unnatural world of having a team of people prodding and poking at you constantly, stepping outside your door to a throng of fans and photographers and coming to terms with the reality of what you have to give up when you are famous (privacy, peace, normalcy) in exchange for adulation and cold hard cash.

Selena is most at ease when she is connecting with her hometown roots, visiting a charity that she supports in Kenya or simply being on her own away from the crowds.

Kesheshian’s direction is masterful, the soundtrack is haunting (largely Selena’s work) and the styling of the film is excellent. You will keep you be engaged for the full 90 minutes as you immerse yourself in to Selena’s world.

Selena’s doco is a cautionary tale, an inspiring look at coping with mental and physical health and a peek inside the very weird world of a celebrity on the pop promo circuit. We can only hope that as Selena moves into the next stage of her life she finds the peace, health, meaning and connection she so desperately craves.

Fans of Selena’s work, anyone fascinated by celebrity life, those touched by physical and mental health struggles and anyone who enjoys a pop documentary of the highest quality will love this film.

Watch it now on Apple + TV.