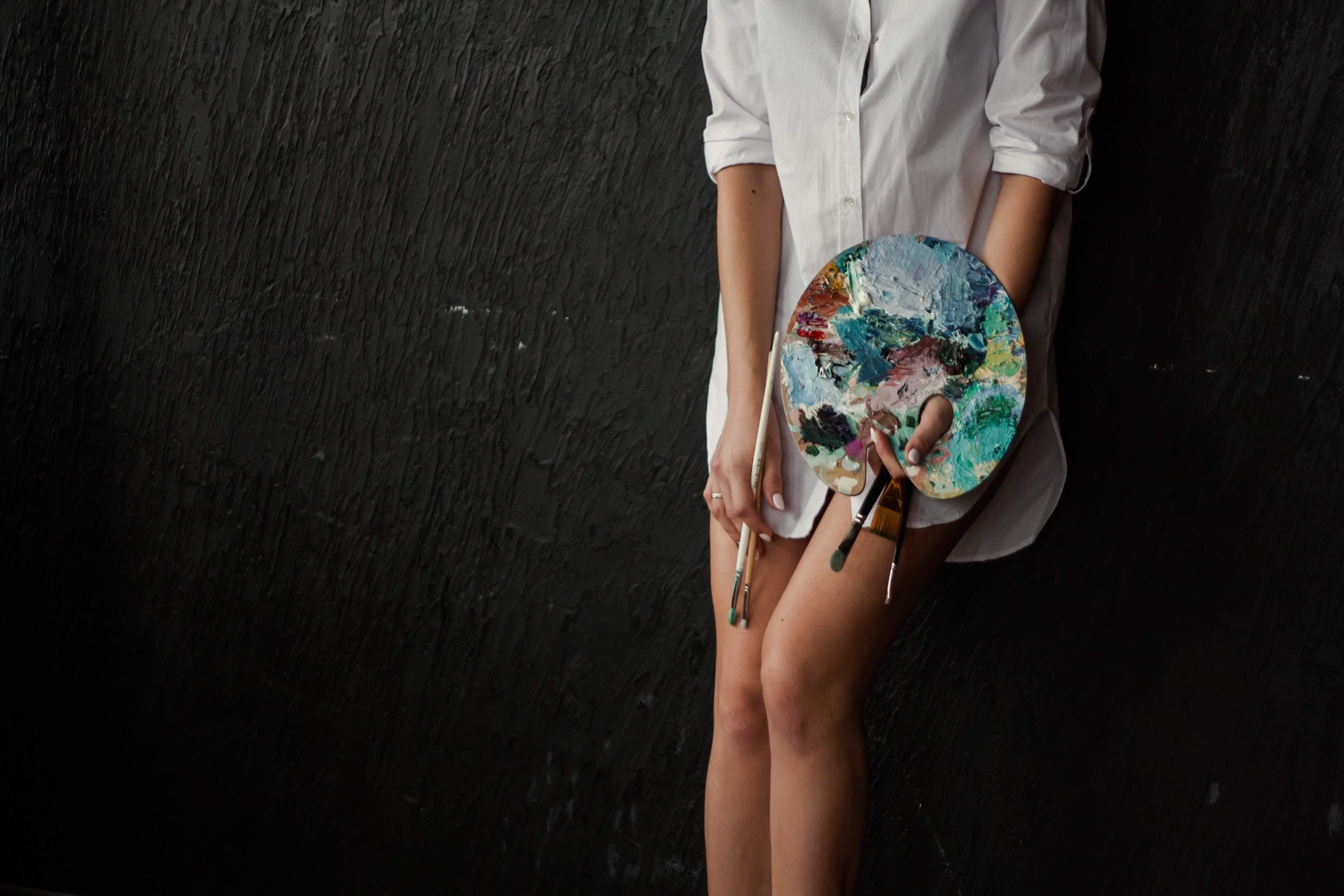 Sick of starting projects but not seeing them through? Katherine explores the three stages of the creative process and the do’s and don’ts of each stage to ensure your project is a success.

The team here at ele are quite excited to be pursuing our passions in our own ways and thrilled to be able to share that with our readers, but there was a time when our achievements seemed impossible.

I, for one, was a timid and chronic procrastinator and felt sure that I was never going to find what I was purposeful about, only a few short years ago.

What I’ve managed to create though is far beyond what I thought was possible and it’s due purely to applying a few lessons and practices that I learned on my search for finding purpose.

I have advice for days on what has worked for me and what hasn’t and why something might not be working for you.

There is one model, though, that I apply consistently to great success and it is more or less the model that I use in my life coaching program which is the work of Robert Fritz which he outlines in his book The Path Of Least Resistance. It is quite possibly the most practical and insightful book I’ve ever read regarding becoming the creator of your own life and path.

There are many gems in this book, but the following is what Fritz defines as the three phases of the creative journey and something that has helped me to persevere and keep moving towards what I want to create.

The Three Stages Of Creation

There are three distinct stages in the creative process that each have their own distinctive dynamics and energy. The creative process will always follow these three stages in this sequence and an understanding of each phase will help you to apply what is necessary and work through whatever it is that is coming up for you in each stage.

This stage is characterised with a burst of energy. A new idea, a new job, the first days of your diet, when your team sets a new goal, the first weeks of a new relationship.

As Fritz explains it, “During the initial stages excitement, keen interest, and freshness abound. It is a time for generating action. Great insight, realisation, enthusiasm, change, and a sense of power often occur.”

This feeling cannot be sustained though and the initial excitement of your creative endeavour will dissipate.

What can happen for some people is that when this feeling dwindles is that they think that the project is no longer important because it no longer excites them. This is a BIG mistake as the germination stage is only the beginning of your creation.

Use the positive energy that arises here and direct it towards acting and taking the first steps.

Be lulled into thinking that the positive burst of energy replaces the action.

Become a germination addict i.e. jump from idea to idea for the rush of energy but never take it into the next stages to actually create it.

The most crucial stage of the creative process is assimilation. The initial energy that you got in germination is over and you are now in the stage of growth and development.

Fritz surmises “During the assimilation stage, you are internalising the vision, making it a part of yourself. You begin to have insights, ideas, connections, and added momentum. Your creation begins to take shape. It becomes more and more tangible.”

This stage can feel awkward because there is a gap between where you want to be and where you are and without the initial excitement of the germination stage to carry you, you have to pull all of your inner will to persevere while your creations develop, or you do, to its desired end result.

This is where you can become easily discouraged and drop your venture.

Learn to be OK with the discomfort of not having all the answers.

Persevere and commit to doing what is necessary to develop.

Visualise and remind yourself of end result often when feeling disheartened.

The final stage of the creative process is completion, which in its simplest form means finishing your creation and bringing it to full fruition. Some of you may be raising your eyebrows here, but it can actually more complicated than you think.

There are people who never finish what they begin.

I, personally, used to never finish a book. I would read it until about three quarters of the way and then move onto the next. I have a friend who would create businesses and build it up to a scalable point and then she would scrap it.

Completion is also about learning to live with your new creation. Some people will feel uncomfortable with having what they want. A good example of this is women in the workplace.

Women quite consistently undervalue themselves in the workplace and apply for jobs only when they are certain they are qualified. That undervaluing of themselves is a reflection of not being able to accept or receive what they want because they feel that they are not yet worthy of it.

Therefore, in the completion stage, you should complete your creation, acknowledge what you have created and then let it go and flourish in the world.

Acknowledge what you have created.

Receive the new learnings, growth and the creation.

Keep your creation to yourself if it’s meant to be shared.

The three stages of the creative process might seem quite obvious to some and goes without saying but sometimes you have to see where you are to be able to do something about it.

I still have quite a journey ahead of me (currently in assimilation stage) since there’s no getting around consistent hard work to reaching success but I look forward to receiving my creations at the end of it all.

Want more? Click here to read Katherine’s article on The Transformative Power Of Yes and here for her article on Five Ways To Incorporate More Meditation And Mindfulness Into Your Life.