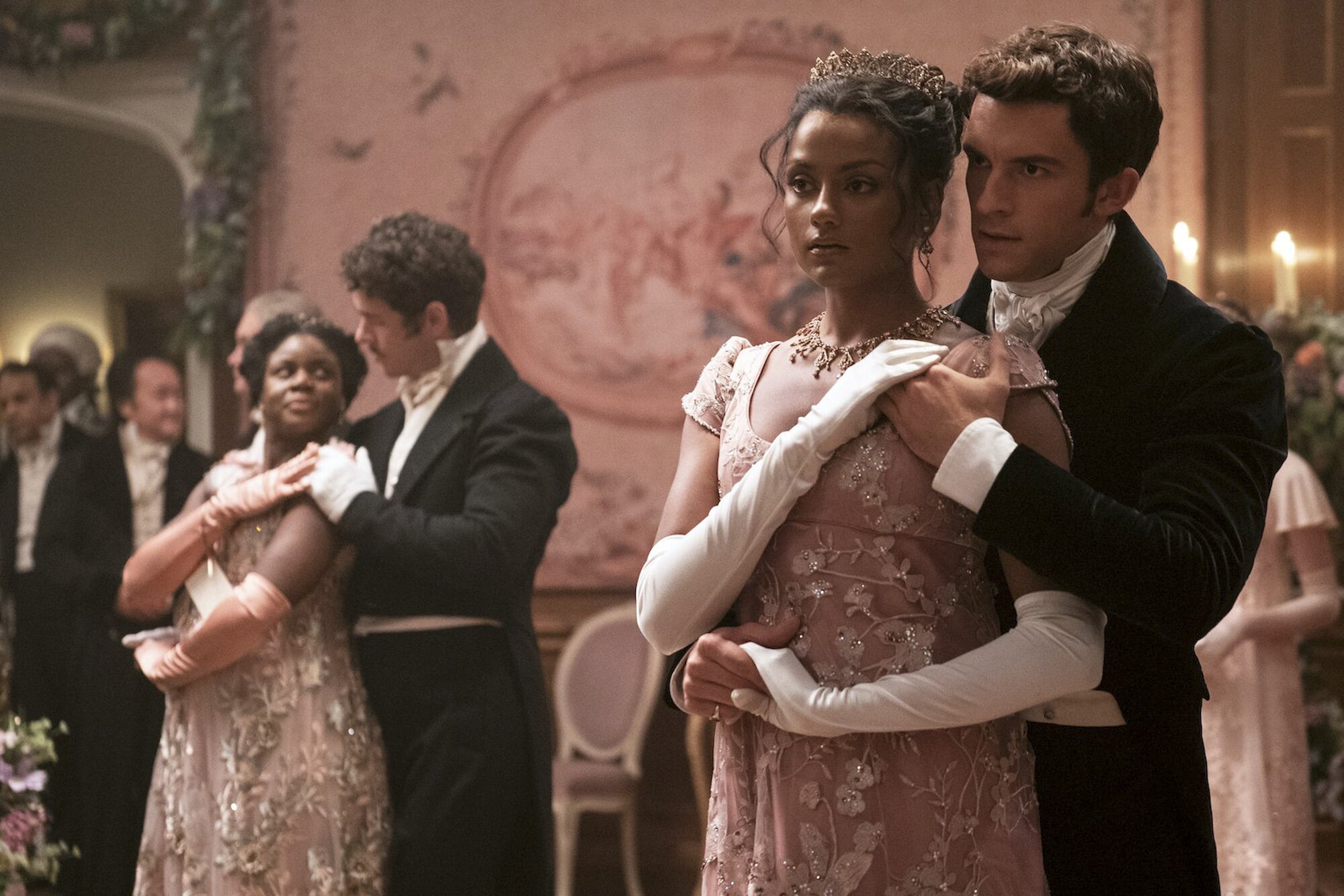 Netflix’s runaway hit Bridgerton hit our screens in late 2020 with its steamy scenes, loved up regency-era characters and a mysterious gossip, Lady Whistledown. Fans have been hanging on to find out when the next season will be released and Netflix has now confirmed a date. This is everything we know about Bridgerton Season 2 so far.

When will Bridgerton Season 2 be released?

Netflix has announced that Season 2 will drop on March 25, 2022 (only 2 short months away!), In addition, it has been confirmed that the show has been renewed for a further 2 season (3 & 4). Producer, Shonda Rhimes indicated that Bridgerton may have a much longer life than four seasons, suggesting that the show may run for 8 seasons or more.

What will the season be about?

Bridgerton followers will know that the show is based on the romance books by Julia Quinn. There are 8 books in total with each of them featuring one of the 8 Bridgerton siblings – Anthony, Benedict, Colin, Daphne, Eloise, Francesca, Gregory and Hyacinth.

While Season 1 focused on Daphne’s path to love and marriage, Season 2 will be about Anthony, the eldest of the siblings and his quest for love. Based on Quinn’s book The Viscount that Loved Me, we can expect to see him search for love and marriage after his tumultuous relationship with his mistress in the first season. We don’t expect his quest for love to be smooth sailing so look out for lots of twists and turns on the road, which will be delightfully captured by Lady Whistledown, who viewers now know is Penelope Featherington (Nicola Coughlan).

Netflix has announced that Simone Ashley has joined the cast and will play love interest Kate Sharma, described as a ‘spirited schemer’. Fans of Sex Education will know Ashley from her role as Olivia Hanan.

Will Daphne and Simon be back for Season 2?

There is good and bad news on this front. Daphne (Phoebe Dynevor) will return to the Bridgerton fold in her role, however Simon (Rege-Jean Page) will not be returning.

We can expect references to Simon and hopefully we get see their family however, this season is very much focused on Anthony’s story. We can only assume Daphne and Simon have remained happily married and that Daphne will play a supporting role during this season, helping her brother navigate the pitfalls of the London season.

What else can we expect?

Rupert Evans will join the cast at Edmund, the patriarch of the Bridgerton family who died by an allergic reaction to a bee sting (you may remember the final shot of a bee form season 1). This casting leads us to believe that Anthony’s relationship and influence from his father will feature through flashbacks throughout this season.

Of course Lady Whistledown will be there to delight us with her gossip and intel every step of the way.

Get excited for Season 2 and set a reminder for March 25, Lady Whistledown will be expecting you!

Want more? Click here for our Bridgerton Inspired Fashion and here for How Much the Bridgerton Jewellery Would Cost in Real Life.