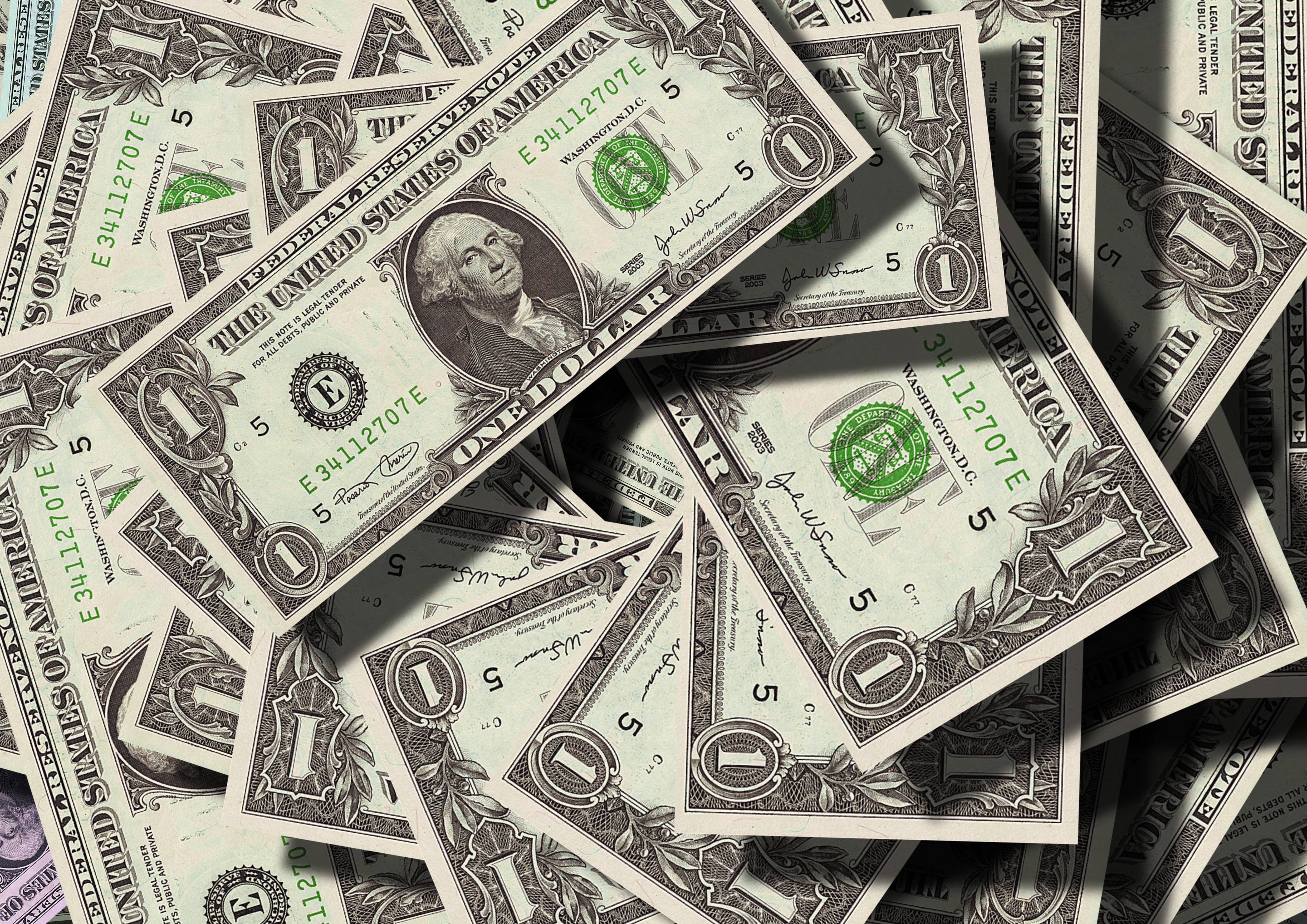 I heard this story the other day about one of Australia’s most wealthiest men, apparently at one of his many properties he had three gardeners. These gardeners were long-term employees, hard working and dedicated to their jobs. Like most of us they also had families and financial responsibilities. Apparently after six years of no pay rises and a lot of deliberation they decided to approach the man for a pay rise. The pay rise they were requesting was fairly humble, in line with standard inflation and aligned to the median hourly rate within their industry.

They approached the man with trepidation, given his ferocious reputation, and outlayed their rationale. They reasoned amongst themselves he’s a business man and he will appreciate a well thought out argument for a reasonable salary increase. The worse outcome, so they thought, was that he would reject their request, how wrong they were.

‘Sure’ he responded after they presented the facts, ‘I’ll give you a pay rise however it means one of you has to go. Oh and if you don’t choose one of you to go then all of you are sacked’.

The problem with being too rich is the risk of losing touch with society and allowing the perceived power that money can buy to go to your head, making snap decisions that can have detrimental effects on others lives. We aren’t suggesting that this is the case for all rich people but stories like this aren’t uncommon in those circles, often reasoned away with ‘well that’s how they get rich and stay rich’.

I’ve always thought that winning a huge amount of lotto would be the worse thing that could happen to you. Without the necessity to get up each day, fight and continue to make things happen, what do you have left? A whole lot of cash and some pretty fancy things but after a while the shine of new stuff surely begins to wear off. There are thousands of stories of lottery winners ending up broke and penniless a few years after winning, of broken relationships and ill health.

Being born in to wealth can also have its downsides, with children of the very wealthy worried that they can never live up to their parents successes and finding it difficult to work in ‘normal’ jobs when they don’t really need too.

People can treat you differently also, knowing that someone is extremely wealthy makes many people uncomfortable, and often the very rich will find it difficult to determine if someone wants to get close to them for themselves or for their money.

Of course I expect there is a perfect sweet spot, enough so that money isn’t your a worry, but not too much that you never have to work again. What that sweet spot is varies for all of us, some people are content living a very modest lifestyle, for others some of the trappings of wealth are necessary to make us feel happy and successful. Whatever that sweet spot is gives us something to strive for and work towards and the sense of satisfaction once it is achieved is the icing on the cake.

In my role at ele I have had the chance to interview and talk to people from all walks of life, those that appear the happiest are never the wealthiest, they are those that have found a purpose in life, a reason for being, are doing something in their lives that they truly love and are healthy.

So what about the gardeners? Well the one closest to retirement chose to sacrafice himself so that the younger men could keep their jobs. Those younger men, upset with what had happened, paid the difference of their pay rise to the older man and his family until he hit formal retirement age. The satisfaction that all three of those men they will have by doing something selfless for one another, well that is priceless.

As always, we would love to hear your thoughts below.

Want more Career, Business and Money? Click here for our article on How a Stint in the Corporate World Can Be Beneficial For Starting Your Own Business and here for for Why Kindness Is The Most Underrated Value In The Workplace.

0 comments on “The Problem With Being Too Rich”