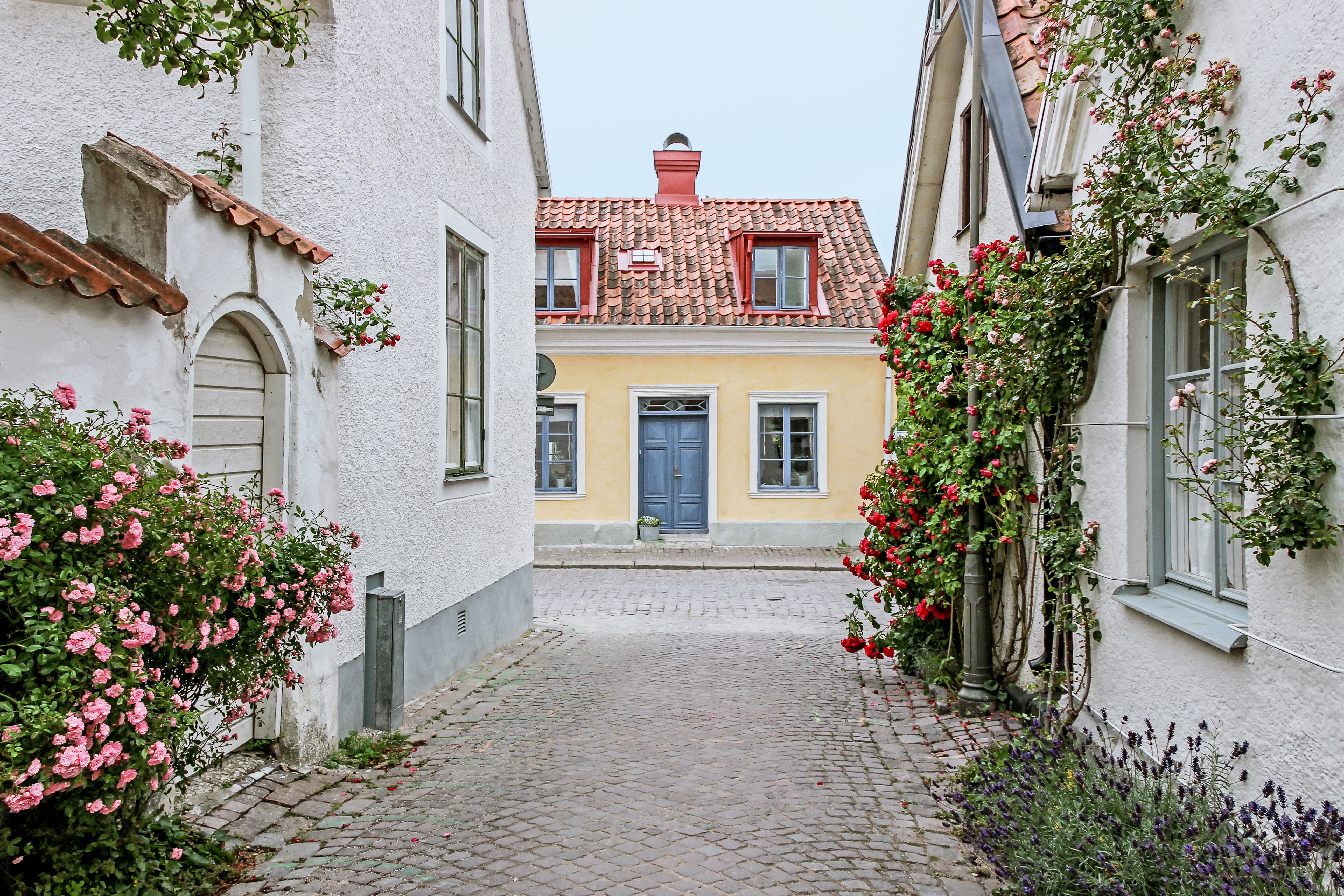 Have you ever wandered around a city and marvelled at how pretty it’s homes were? The housing experts at Homedit.com surveyed 4,839 people, providing them with images of traditional houses from 20 different cities across the globe renowned for their residential architecture, to reveal which cities have the most beautiful homes in the world.

From Italy to Colombia and everywhere in-between, here are ten cities with some of the world’s most picturesque homes.

Birgu is crowned the city with the most beautiful houses. With its origin dating back to Medieval times and considered the oldest of The Three Cities, according to 79% of people, houses in this area are the most irresistible.

With its charming and traditional countryside homes it is no surprise that Tuscan houses have been voted among the most beautiful in the world.

In a city filled with 15th-century architectural monuments, Ghent houses are considered some of the most aesthetic in the world.

On the Swedish Island of Gotland, Visby places as the city with the fifth most beautiful homes and it’s so easy to see why.

Made famous by numerous Hollywood films, the hilly streets of San Fran are home to some of the prettiest houses in the country.

This port city located on the Caribbean coast is home to cobbled laneways, Colonial architecture and colourful homes and buildings dating back to the 16th century.

Storybook cottages perched on canals in the prettiest of colours, Colmar in France features some of the world’s most beautiful homes, medieval and Renaissance buildings.

Want more? Click here for the picture perfect village of Burano in Italy and here for a beautiful Australian Beach House.