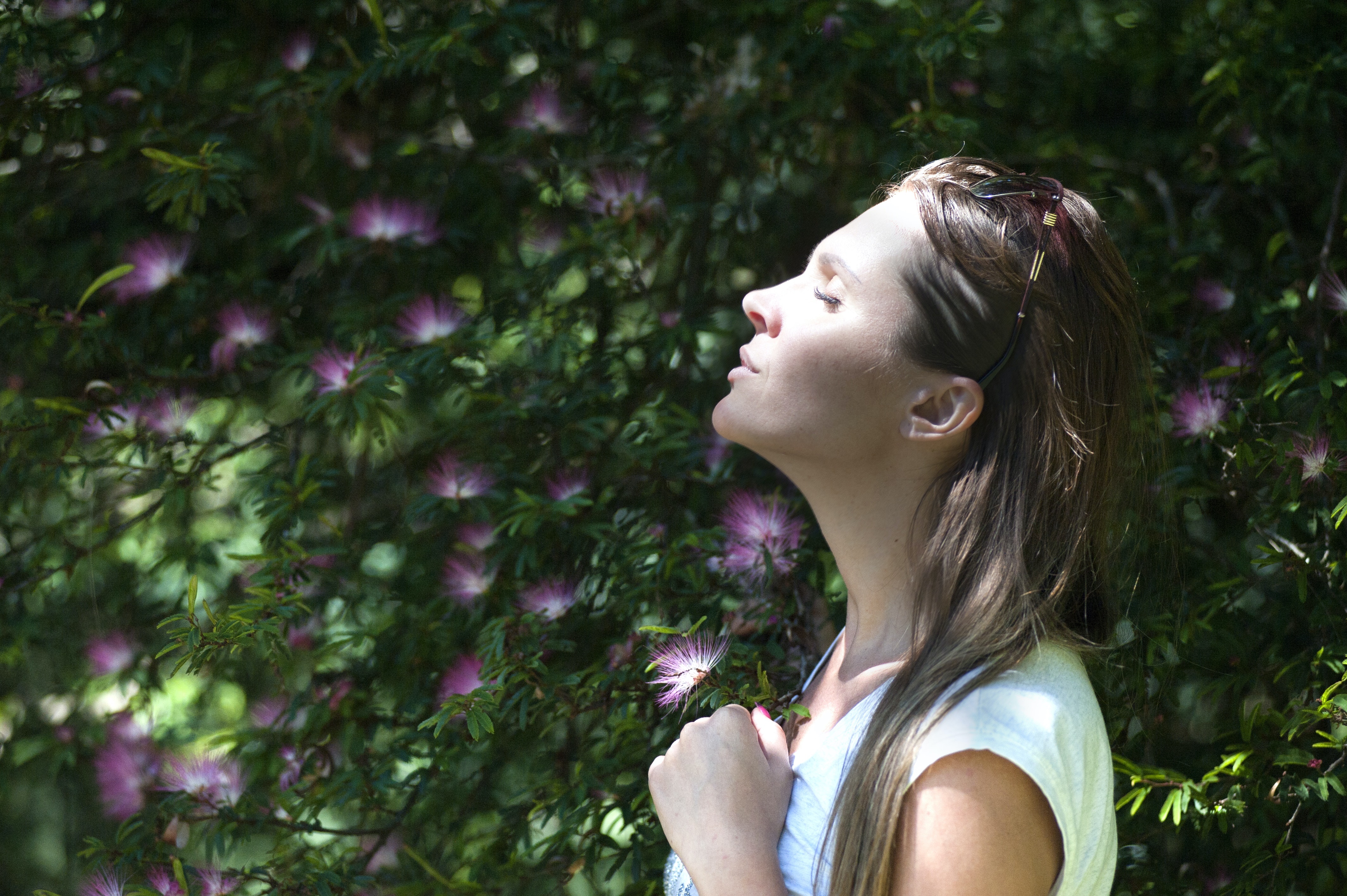 By Katherine Pham for ele Magazine

We intuitively give that piece of advice to anyone who is panicking and stressed as an instant remedy. Having witnessed and personally experienced panic-attacks and hyperventilation, a few deep breaths instantaneously relaxes me and my normal breathing resumes.

I’m not sure you can appreciate just how incredible that is, that your nervous system can go from freaking out, cortisol levels through the roof, not able to breathe to becoming calm, the tension leaving your body and your whole physiology changing with just a few deep breaths.

Breathing is one of the most instinctual things we do. We take thousands of breaths a day and we never even need to think about doing it. It’s completely wired into us subconsciously, a fundamental function for our livelihood.

Our default breath in our day-to-day is very shallow. It’s entirely in the chest and takes on average 2 seconds for an entire in and out breath. Deep breathing, however, is very different. A deep breath engages the diagram and when you lengthen each breath you can fill the lungs much more fully and also exhale much more fully. The diaphragm and the belly is engaged and the rib cage expands to allow more breath into the lungs. This breath can take an average of 6 seconds in and out.

As babies, we naturally deep breathe into the belly. Watch an infant breathing and you will see their stomachs move up and down, as opposed to their chests. When we sleep we also switch over to deeper belly breaths. However, as we move into our day, our active lives switches us into shallow chest breathing.

There are evidential links between breathing and health benefits that range from better digestion, improved balance, blood pressure, optimum posture, confidence, stress, happiness and the list goes on and on.

However, we are not breathing optimally, when we chest breathe. It has been found that over our evolution and time, humans have moved from slow and deep breathing to shallow breathing as we now live more active lives. Cultural expectation of having a flat stomach encourage holding our breath and sucking in our stomachs, further tightening our muscles and keeping our breaths shallow.

The problem with shallow chest breathing

Chest breathing is linked to the “fight-or-flight” response or “stress” response, a function of our sympathetic nervous system.

Under threat, our sympathetic system responds by increasing our heart rate, blood pressure and respiration getting us ready for fight or flight. This was great in caveman times, in signs of danger as the response in our body would prepare us for running or fighting.

The problem is that your mind can’t tell the difference between emotional danger and real danger. While fight or flight is great if we were actually getting ready to fight, in most cases, our physiology is responding to a different type of perceived danger – an urgent deadline, an undesired comment or a fight with a partner.

The Benefits of Deep Breathing:

When you use deep breathing, however, you activate the parasympathetic nervous system. This system reverses stress by slowing the heart rate, lowering blood pressure and calming the mind. Research has shown that deep breathing was associated with reductions in stress in even those who are suffering post-traumatic stress disorder as well as in groups of healthy individuals managing daily stress.

Longer-term results of deep breathing practices has also shown a reduction in the stress hormone cortisol.

Such is the super power of deep breathing that an incredible Dutch athlete and teacher named Wim Hof has climbed Mt Everest in nothing but shorts, he has set Guinness world records for swimming under ice, prolonged full-body contact with ice and holds the record for running a marathon on ice and snow barefoot. He attributes his near unbelievable feats to his deep breathing practice.

His ability to withstand sub-zero temperatures has been researched by universities and the medical profession and they have found what they had not thought possible before, which is that you can voluntarily influence both the autonomic nervous system and innate immune system.

Wim Hof has been able to boost his immune system and nervous system responses through deep breathing practices and now teaches his practices around the world.

When your fight or flight response is triggered, your brain becomes binary.

If you are confronted by a bear, as an example, your frontal lobe shuts down. That’s the part of your brain that’s responsible for cognitive skills, such as emotional expression, problem solving, memory, language and judgment. You see when you are confronted by a bear, you don’t need to be clever, you just need to know whether to flee or to fight. That’s a built-in survival mechanism of our brain. You become inhibited in your thinking ability.

Since your brain can’t tell the difference between emotional stress or physical stress, under stressful situations like your boss demanding a response under pressure, your frontal lobe or thinking ability becomes inhibited also.

Breathing deep supplies more oxygen to all our body parts including our digestive system, thus making it work more efficiently.

Your body is designed to release 70% of its toxins through breathing. If you are not breathing effectively, you are not properly ridding your body of its toxins, therefore, other systems in your body must work overtime which could eventually lead to illness. By breathing deeply we take in more oxygen that cleanses the body, and by exhaling deeply we eliminate more waste, both contributing to detoxify the body.

Learning to take deeper and longer controlled breaths has so many great benefits, but the greatest news of all is that deep breathing is free to learn and with consistent practice, we can engage this powerful healing breath on the go and reap the huge health benefits along with it.

2 comments on “The Amazing Health Benefits Of Deep Breathing”