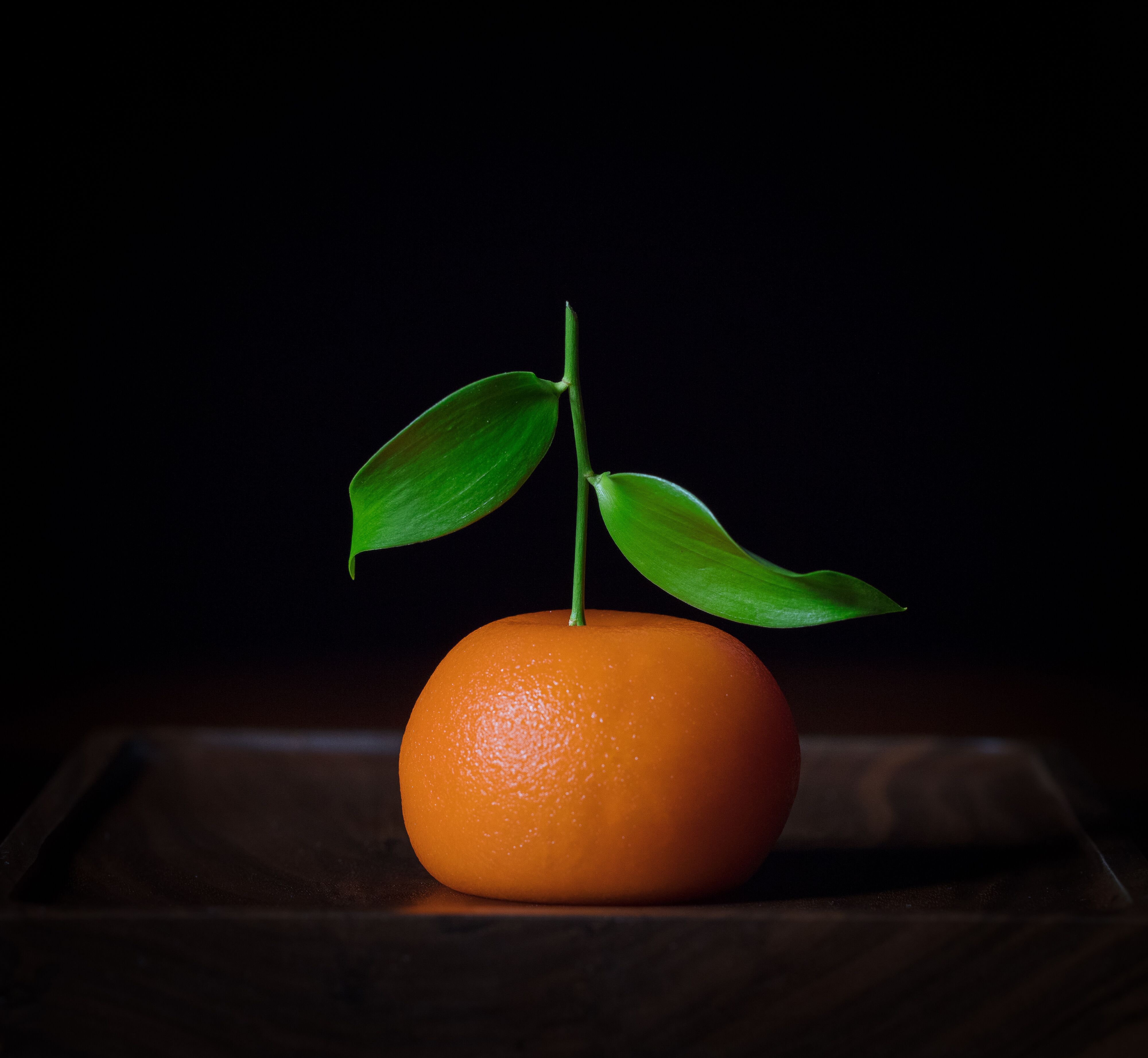 As a rare chef who is also a Fellow of the Royal Society of Chemistry, and a post-modern cook with a fascination for the quaint, Heston Blumenthal’s Dinner By Heston walks an intoxicating tight-rope at Melbourne’s Crown Towers.

“Dinner is to a day what dessert is to dinner.” – Michael Dorries

In fine dining, reputation has never preceded the entree quite like today. ‘Celebrity chefs’ are served up ad nauseum, their surnames becoming synonymous with their signature dishes, and their faces far more familiar than their food.

In this regard, there is no one like Heston Blumenthal. It is not uncommon for first-time goers to consider themselves dye-in-the-wool fans of his food, despite never before sitting in front of a plate prepared by his staff. If you suffer from selfie-diagnosed Blumenthal fatigue, no one can blame you.

But Heston as a chef, restauranter, and – dare I say it – an artist, deserves to be judged primarily in his own way. Not on the bells and whistles that hover around the Heston, but the food and fare he so meticulously prepares.

Because to visit Dinner By Heston, is to be immediately arrested by his vision. Even before you sit down, you’re hit with Heston’s architectural palette.

Those familiar with Lisa Taddeo’s much-celebrated Three Women, a ground-breaking work of literary nonfiction exploring the evolving desires of its three female protagonists, may recall its cover design in the photographic mural at Dinner By Heston that is draped to the back of this Crown Towers locations.

This showpiece is from London photographer Romas Foord, and adds to a space otherwise highlighted by exquisite luxury leather and Bladerunner-esque black mirror dooring. Heston similarly challenges taboos and perceptions, and as a byproduct offers somewhat of a history lesson.

The much-publicised meat fruit did not begin its life as the showy go-to that is a must-Instagram for today’s Heston goers, but an elaborate prank by aristocrats over 400 years ago. Sitting incognito in a Victorian-era fruit bowl, the parfait-filled pocket appeared to the unsuspecting guests as a mandarin.

The sensation caused by the victim of this joke biting into a slab of duck liver when expecting the delicate sweetness of fruit was said to have caused quite the uproar at dinners amongst the circa 1500 elites.

Heston’s unique take on stuffy British dining is certainly an idiosyncratic one.

For instance, you can be quite sure Lord Derby and friends failed to insist on their in-house chefs having liquid nitrogen at the ready.

If you are a course behind other diners, you still can’t help to notice the smoke that hovers throughout the room like a grad-school experiment for the dinner to dessert dishes.

The giddiness this prompts may be childish, but if the aim of Heston’s menu is to transport you through time, perhaps this is the most effective example.

The seasonal set menu ($150 per person) is a five-dish offering, discounting the savoury openings), that ranges from kedgeree (grilled abalone, prawn, leek hearst and saltbush) to festive tipsy cake (spit roast pineapple). While the kedgeree is the most modern of courses (circa 1850), the meat fruit staple is considered the most ancient.

Somewhere in between, you enjoy a main of a roast pork chop (circa 1670), whose description is so tame it is almost alarming. Unveiled as with pease pudding, pig’s ear ragoo, and pea tendrils it is an utter delicacy.

Not pretentiously prepared, Heston has made sure the pork retains enough of its fat to be homely, but whose more exotic ingredients ensure it is also transformative.

While the wine list is superb – with offerings as contrasting as Hungary and New Zealand’s south island – for those experimenting with sobriety it is refreshing to not be treated as an afterthought.

Heston couldn’t go past the teetotaling British favourite of lemon-lime and bitters (circa 1839) and delivers it with native lime, tangerine peel, lemon, vanilla and soda from a recipe that dates back to 1839, the year the telegram went into mainstream operation.

There is also a mix of oak shrub, dry essence and Vichy Catalan that was common in England in 1743, which is superb.

Crown Towers may not be the most nuanced of locations, but for whatever reason it is not a popular spot for lucky gamblers treating themselves to a gaudy prize after a big win.

Booking well in advance is a given. It is hard to knock a restaurant for being too sought after. The Yarra River accompanies the north side of the restaurant and offers a quintessentially Melbourne view.

In all, Dinner By Heston is a roaring experience – but you should judge that for yourself.

*All imagery courtesy of Dinner by Heston

Love eating out? Click here for one of our favourite restaurants in Milan, Il Salumaio di Montenapoleone and here for the rural glamour of Jackalope Hotel in the Mornington Peninsula, Australia.