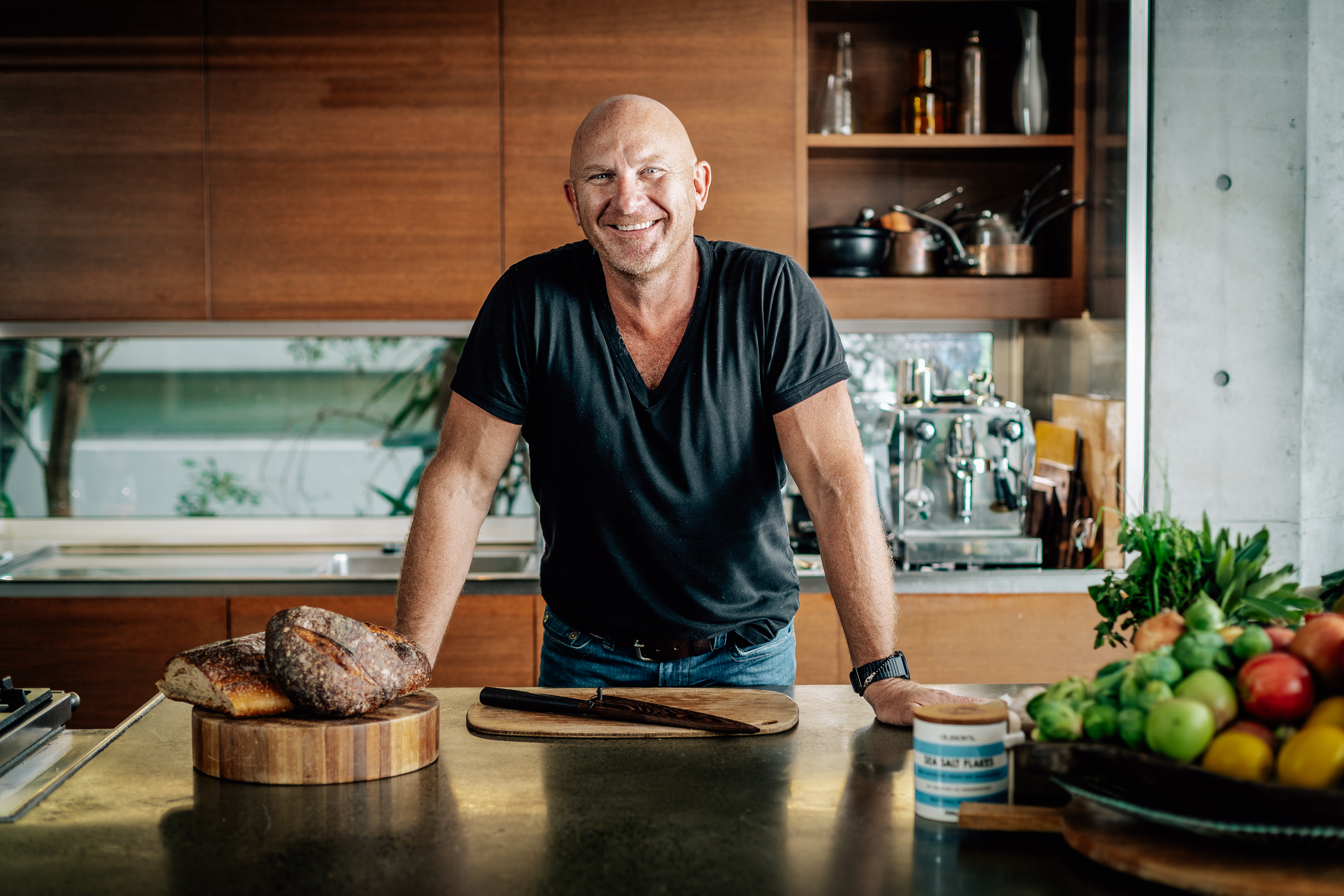 Following the success of Season 1 of his new series, Kitchen Tales, Australian chef and personality, Matt Moran, has launched a second season, with more surprise menus and great conversation with some of Australia’s most interesting personalities in his home kitchen.

Launched on May 2, the eight episodes are broadcast on YouTube and IGTV. Matt invites friends and guests who inspire him into his home, and recreates some of their favourite food memories.

It’s only as he cooks that his guests start to work out what’s on the menu. The dishes reveal Matt has done his research, delving into the meals that have stayed with each guest – from what they loved (or hated) for dinner growing up, dishes they cooked to woo their partner, and the weirdest places they have cooked.

In each episode, the guests will tell stories that reveal a lot about themselves, and Matt shares some personal stories and cooking tips along the way, while he takes guests through how to prepare the dishes he’s making.

The Season 2 lineup features some inspiring Australians, including:

Karl, Pete and Tom Stefanovic – brothers, TV hosts and an almond farmer, together in an interview for the first time

Matt explains, “I love filming this show. I feel very lucky to spend a few hours with these inspiring friends in my favourite place, my kitchen. It’s no secret that the kitchen’s where all the best stories get told, and each time I welcome a guest into my kitchen, I learn something really surprising or special about them. There are some cracking tales in this season and, of course, the food’s not bad either.”

To watch Kitchen Tales, subscribe to Moran’s YouTube channel at https://www.youtube.com/user/chefmattmoran. The first episode will be live on May 2, with episodes released every week for eight weeks.