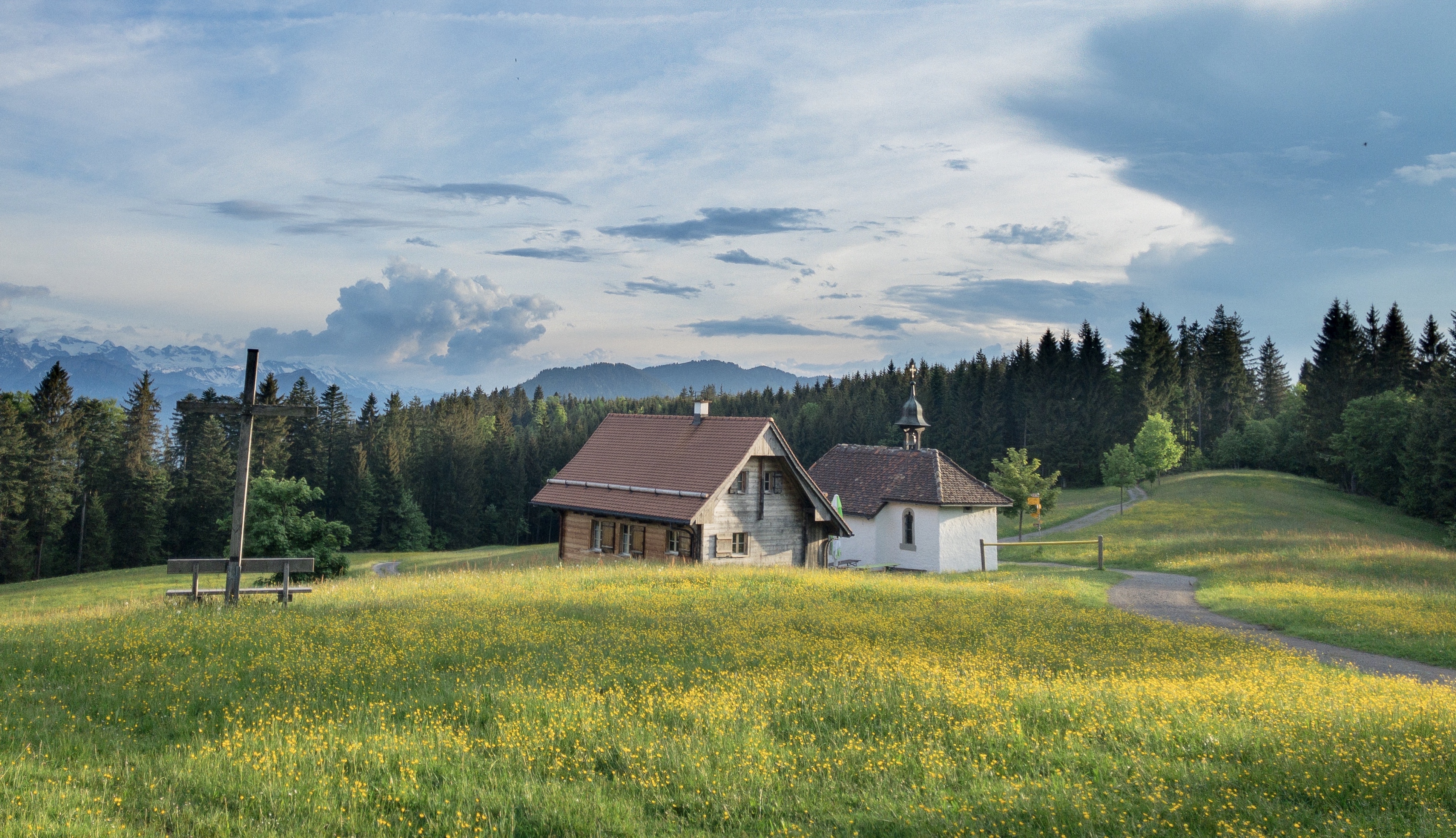 Indulgent, sweet, and the ideal comfort food. Besides being all of these things chocolate is the most popular treat in the world with chocoholics consuming more than three million tons of cocoa beans a year.

Whether consuming it in block or bar form, as a garnish, drinking it or cooking with it, it’s one of the world’s most valuable commodities and a ‘feel good food’ that’s said to trigger the release of endorphins and serotonin – happy hormones!

With such widespread appeal and World Chocolate Day just around the corner (July 7), we thought it was the time to take a look at the best places on the planet for the delectable gooey treat.

Anyone who knows their chocolate knows that Belgian chocolate is one of the world’s most popular varieties. This is largely due to its higher cocoa content and the fact that praline – a chocolate shell with a soft centre – was invented here.

Chocolate has been a staple of the Belgian economy since the 19th century, and with more than 2,000 chocolatiers to call its own, it’s no surprise that chocolate-lovers from all over the world seek it out for its sweet offerings.

The Neuhaus Atelier is Belgium’s most notable chocolatier and the one responsible for introducing praline into the industry. Based in Brussels, Neuhaus was founded in 1897 by Swiss immigrant Jean Neuhaus, today, the popular master chocolatier continues to make and sell luxury chocolate sweets spanning white, milk, and dark varieties – definitely one to seek out.

To many, the Swiss Alps are all about incredible landscapes and luxurious ski resorts, but this part of Europe also boasts some of the finest chocolate producers.

Zurich is considered the country’s chocolate capital, offering tourists plenty of high-quality brands including Lindt, which has been producing delectable sweets since 1845, and of course, Toblerone.

Swiss chocolate is a lighter, creamier texture which is due to the aerated milk produced by the cows raised in the happiest place on Earth. Altitude plays its part and the result is mouthwatering satisfaction with the smoothest texture.

One of the most popular chocolate factories in Switzerland is Cailler, a part-museum, part-factory that offers visitors valuable insight into the chocolate-making process, allowing tourists to pick through the samples. Cailler, Switzerland’s oldest existing chocolate brand, is based in an area called Broc in the district of Gruyere.

Ecuador is one of the largest fine or flavoured cacao producer on the planet. The South American nation has earned its reputation thanks to the climate and geological conditions in which it is positioned. Being in such close proximity to the equator allows the cocoa beans in this part of the world to prosper year round. The highest quality beans produced by Ecuadorian farmers – known as Arriba Cacao – are extremely rich and aromatic, and account for 63 per cent of the world’s production.

Ecuador was the number one exporter of cocoa until the beginning of the 20th century,  but today, the nation is reinvesting in the lucrative industry and gaining international respect for their high-quality products.

Lovers of organic chocolate are certain to appreciate Pacari Chocolate, the first single-origin organic brand made entirely in Ecuador.

If you are a chocolate addict (like us!), visit here for some of our favourite Chocolate recipes.

2 comments on “The Best Places In The World For Chocolate”