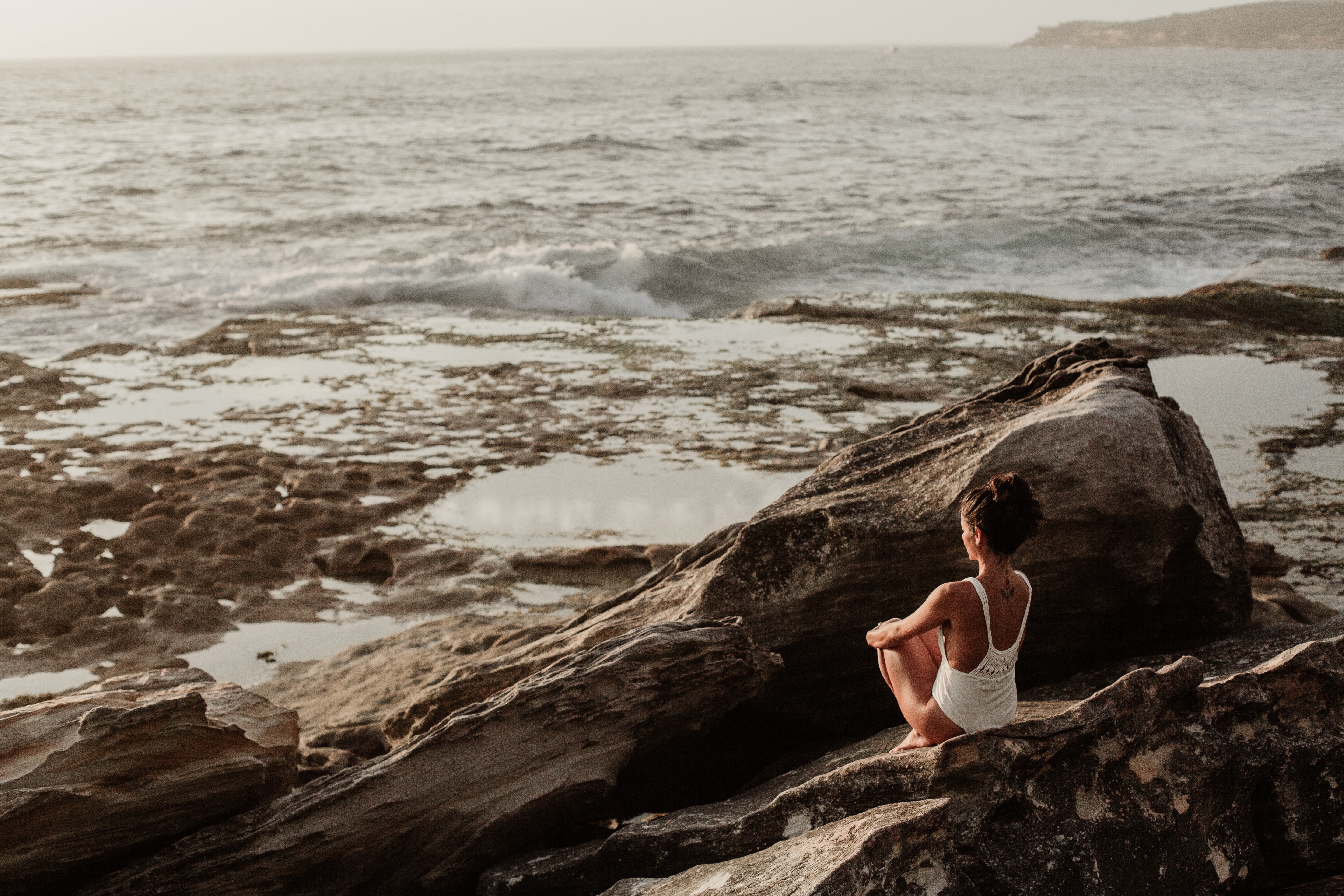 With our lives being go-go-go nowadays it can be a challenge to really unwind and relax completely.

Continual stresses of daily life releases the stress hormone cortisol in to our bloodstream which can lead to all sorts of health issues if we don’t keep stress at bay.

We might not be aware of how much our bodies are in stress because we are so used to a level of everyday stress. People in general are experiencing ambient anxiety – a term used humorously by author David Allen.

For thousands of years though, people across the globe have been using relaxation methods to indulge, unwind and reap the health benefits of.

Here are our favourite relaxation methods that have stood the test of time.

It’s no surprise that saunas were first invented in the coldest parts of the world of the northern hemisphere as an escape from the bitter cold. The first saunas of Finland were smokey saunas where rocks were heated in a stone stove with a wood fire until the rocks were super hot. The room would become very smokey and warm and would take half a day to heat up!

Saunas are so much a part of the Finnish tradition nowaday that there are a reported 2 million saunas in a country of only 5.3 million people.

Other than being blissfully relaxing, saunas also induce improved blood flow and circulation, speed up detoxification via sweating and even improve brain health.

The first bathing practices came from Greece and were a big part of Roman socialising and relaxation practice. Roman bathing halls had baths of varying temperatures of warm, hot and cold where bathers would move between the different baths and used oils and scrapers to scrape off dead skin.

Public baths in the modern era are much like day spas with huge pools of controlled temperatures, jet streams and massage rooms. You can still enjoy public baths in the bathing cultures of countries across the globe with Hungary baths, Japanese onsens, Iceland’s Blue Lagoon, the natural springs of New Zealand and many other relaxing bathing retreats.

Or just fill up your tub with hot water, some essential oils, epsom salts, some sweet sounds and a book in hand to enjoy a relaxing bath in your own home.

History of massage can be found in China, Egypt, Japan, India and Greece dating back to 5,000 years old but has only been used in the western world since 1800 for healing and relaxation. In the East, massage was and still is used purportedly for stimulating different organs like methods used in reflexology and acupressure.

In the Greek traditions, massage was used to release knots, quite similar to the practice sports therapists employ nowadays.

Massage actually releases endorphins into the body which is part of the reason it feels so good, other than the very obvious releasing of tension and stress from our body.

Yoga was first introduced to the mainstream Western world as the practice, after being practiced for thousands of years in India. While most of us in the West are more familiar with the exercise form of yoga, yoga is in fact what is called 8 limbs of yoga. These include: philosophies, breathing, eating, mindfulness and the postures that we are more practiced in today. These were more or less used as guidelines to live a meaningful and purposeful life.

More popularly though, nowadays yoga in the West is a form of exercise which incorporates flexibility, strength, breathing and relaxation. Yoga is also often recommended by health professionals as a way to deal with stress and anxiety.

We love yoga for being the ultimate mind, body and soul practice.

Also practiced in the East for thousands of years and most famously used to free the self from suffering by Buddha, the meditation practice that was practiced in religious and philosophical doctrines.

Practiced most commonly now in the modern day through mindfulness practices, turning your attention to your breath and following it for a few breaths can bring immediate stress relief and with practice can rewire your brain to be more happy and be better able to deal with stresses and tensions in your life. It also reduces the release of cortisol and instead releases oxytocin in the body, which is the happiness and love hormone.

What’s your favourite way to relax from this list of ancient relaxation methods?

Want more? Click here for Six of the Most Relaxing Destinations in the World.