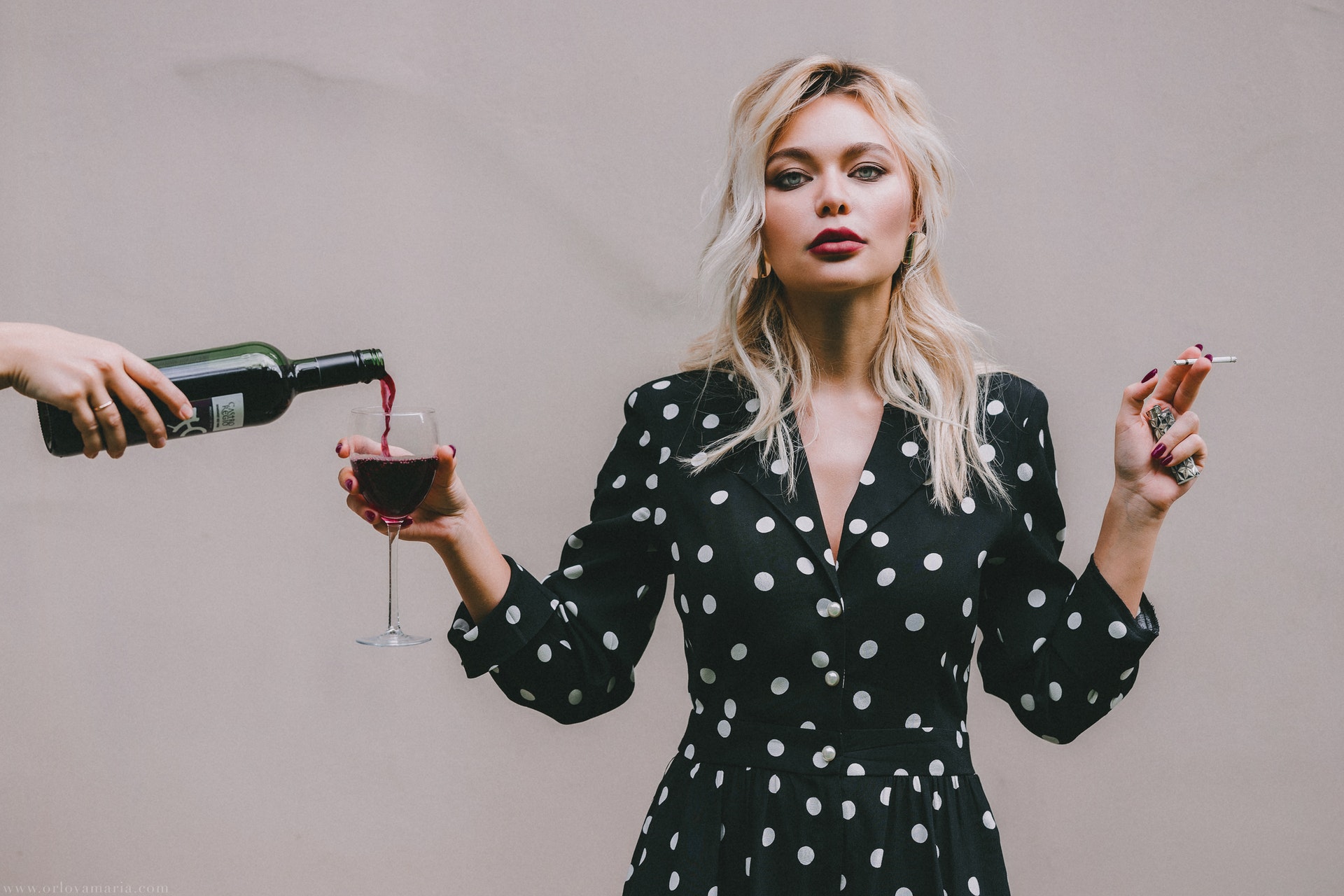 We find out how to use the power of one keystone habit to break bad habits.

Throughout my early 20s I was a culmination of a lot of bad habits.

I was smoking and binge drinking, shopping endlessly, I was kicked out of Uni for failing, I got fired from jobs for being unreliable and I had a lot of credit card debt I had no intention of clearing. I felt that I lacked the willpower to make any change and really felt at a loss as to how I could take back control of my life.

Fast forward to today, short 4 years later and I am alcohol and smoke free, have travelled all over the world, have started a business and cleared all my debts!

I did a complete 180 and I managed to do it by introducing just one habit.

Having attempted multiple times previously to get fit at the gym but failing throughout my life, I thought I would try it again, but this time, I tried a different strategy to try to get it right.

This time, I scheduled it for first thing in the morning, which meant that I couldn’t cancel it for other plans. I enlisted my sister to join me for moral support and accountability and we paid for a personal trainer where if we cancelled, we would lose the money.

Most days I had to drag myself out of bed for it, but with my sister on board and the guilt of having to let down my personal trainer if I cancelled weighing on me, I made it there more often than not.

After a couple of months of dragging myself to the gym, in the middle of the dark at times, I started to see the results of my training. I was getting stronger and fitter and I loved the results I was getting. Waking up early became easier and a routine that I began to love. Before my work day even began, I had achieved something for myself and it felt great.

Little did I know though, that this was the moment my life would completely turn around.

Having now managed to get a fitness routine down pat, I decided to challenge myself to give up cigarettes and alcohol for 30 days. I was feeling good about myself and knew that I could do it, and I smashed it and subsequently gave them both up.

With the fitness and smoking under control, I introduced a daily meditation practice en route to the gym to help me focus better in the workplace. Without the distraction or embarrassment of being watched by loads of strangers, I practiced meditation for 15 minutes each morning. The consistency paid off and the benefits of meditation were profound.

I think you are getting the picture.

From someone who was a lot of bad habits rolled in to one human being, I was suddenly able to start introducing good habits into my life and suddenly my life was moving in a completely different direction.

What I am describing is explained in Charles Duhigg’s The Power of Habit as the phenomenon of keystone habit. A keystone habit is one habit which causes positive change in your life, that then starts a chain effect of other good habits in your life.

How a keystone habit works is that when you implement a habit and follow through until you see a positive benefit, it has a ripple effect on the rest of your life. Keystone habits start a process that, over time, can transform many things.

Charles Duhigg in The Power of Habit explains, “The habits that matter most are the ones that, when they start to shift, dislodge and remake other patterns.”

Getting up early meant I went to bed earlier to get more sleep and it has since made me a morning person.

Training a lot, I didn’t want to undo my hard work so I started to eat healthier.

With that travelling time in to the gym at 6AM in the morning, with not many others on the train around me, I had the space to start a meditation practice.

My choice to go to the gym in the morning, meant that many other habits are able to flourish with the new structure that has been created. The habit has a spillover effect and makes other habits easier.

One habit can create a domino effect

In addition to this domino effect, these keystone habits create what is called a “small win”. Small wins are as they sound – something “small” that heaps an advantage.

“Small wins fuel transformative changes by leveraging tiny advantages into patters that convince people that bigger achievements are within reach”.

In other words, once you have accomplished your one habit, you gain the confidence that other habits are achieved and hence a domino effect is set off.

Not only had I managed to change a lot of bad habits by simply going to the gym first thing in the morning, to this day, that habit has led to me starting my own business, writing more, saving money (finally) amongst many other things.

Take your time but don’t give up

I must admit though that my turnaround took some trial and error. Having learnt about keystone habits, I tried to implement many other habits including: making my bed daily but I gave up that habit. I tried keeping a spending journal but that never stuck. I tried keeping a food diary but that lasted probably about a week.

The moral of the story is that you might not find your keystone habit and be successful on the first attempt, but with some persistence and finding the right habit, you could eventually find the one and replace a lot of your bad habits with good ones. After that, watch the trajectory of your life change!